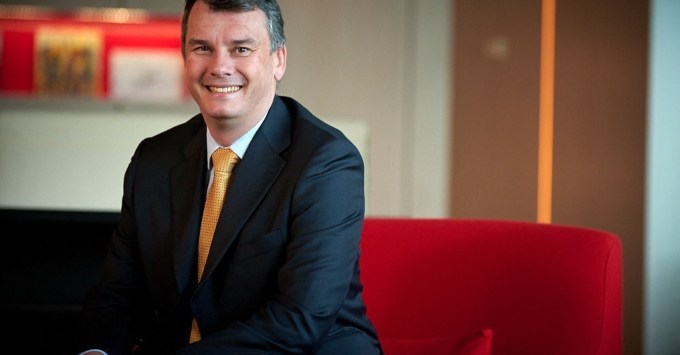 Small businesses can expect a “purely performative” federal budget next month, although there may be a few “sweeteners” for SMEs.

That’s the view of Mark Molesworth, a tax partner at BDO, who predicts the federal government will opt for “all carrot and no stick for the masses” when it comes to tax measures in the March 29 budget, given the next election will take place in May.

While BDO is among a number of parties to call for substantial tax reform in their pre-budget submissions, Neil Billyard, partner and head of national tax at BDO says the upcoming election means a full ‘root and branch’ review of the tax system is unlikely.

Instead, Molesworth tells SmartCompany that SMEs can expect the continuation of temporary measures, such as a commitment to maintain small business tax concessions that were introduced during the pandemic and another extension of the low and middle income tax offset (LMITO).

The offset, which was extended for 12 months in last year’s budget, is due to expire in June. More than 10 million Australians benefit from the offset, which gives individuals an end-of-year rebate of up to $1080.

The government is reportedly debating whether to extend the measure for another year, although Treasurer Josh Frydenberg confirmed on Tuesday it is “not a permanent feature of the tax system”.

Molesworth does expect to see some increased taxation measures targeted at large multinational companies or temporary residents, however, as a way to tackle government debt without influencing voters.

“In the realm of multinational taxation, we would hope to see a clear timeline from the government for the introduction of the legislation to enact the OECD’s Pillar 1 (taxation at customer location) and Pillar 2 (minimum 15% global tax rate) measures,” he says.

“There will also be the usual announcement of at-the-margins integrity measures and additional funding to the ATO to show that ‘we are tough on tax avoidance’.

While Molesworth notes that the mid-year economic and financial outlook contained $16 billion in decisions ‘taken but not yet announced’, he says BDO won’t be “holding our breath” that these decisions will include items on its reform wish-list, such as permanent investment allowances for businesses, removal of the “two-rate system” of company tax, or capital gains tax reforms.

“Both major parties appear to be running ultra-small target election campaigns, having learned what they think are the lessons of past polls.”

Bringing in major tax changes would undoubtedly create new regulations and processes for small businesses to get a handle of, and some small business groups are calling for the government to be mindful of the pandemic-related challenges that continue to affect many of the country’s SMEs.

Alexi Boyd, chief executive of the Council of Small Business Organisations Australia (COSBOA), says the peak small business group wants to see the government prioritise tailored business support for the industries that need it the most in this year’s budget, while also steering away from major regulatory changes that would disrupt the day-to-day operations for SMEs.

Speaking to SmartCompany this morning, Boyd says this is about “supporting businesses to take the existing pathways that they are comfortable and familiar with, and which they trust”.

A similar sentiment is shared by CPA Australia, which has renewed calls for the government to fund a voucher system that would allow small businesses to access help from professional advisers.

“What we’re seeking is better regulation and refinement, not creating new onerous processes.”

In Molesworth’s view, it is likely the government will avoid this kind of major change, at least when it comes to the taxation system.

“All-in-all we expect this budget to be like many of its predecessors — it will bring forward narrowly focused, piecemeal tax announcements and put big-picture, economy enhancing tax reform measures off to another day,” he says.

Businesses large and small face a growing shortage of staff, while everything is costing more than it used to.

Ahead of next month's federal budget, CPA Australia is once again calling for the government to help more small businesses access professional advice.