A brain parasite found in cat poo could make you a better entrepreneur, apparently 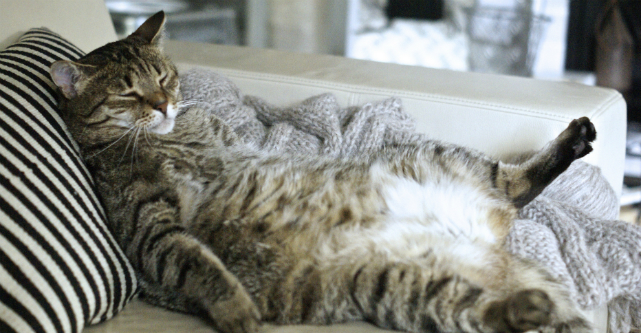 It turns out to be a good entrepreneur you don’t need business coaching, millions of dollars, groundbreaking ideas, or first-mover advantage. You just need to be infected with one tiny brain parasite, which was until now considered harmless and symptomless.

According to Business Insider, a team of researchers from the Royal Society have published a study, titled, Risky business: linking Toxoplasma gondii infection and entrepreneurship behaviours across individuals and countries.

Toxoplasma gondii is the aforementioned brain parasite infected in an estimated two billion people worldwide, which the researchers found is associated with a “positive predictor of entrepreneurial activity”.

I know this sounds a bit like one of those pop-up ads on the side of dodgy websites (eg. ‘This entrepreneur found one tiny parasite can make you millions, doctors HATE him!’) but the researchers are adamant they’re correct.

Additionally, a study of 197 professionals who attended entrepreneurship events found those infected were 1.8 times more likely to have started their own business. The study also found a negative correlation between those who did not have the parasite, and those who said they were unlikely to start their own business.

The parasite can be found in undercooked meat or contaminated water, along with cat faeces, which are the most common way for the parasite to be transferred to humans. Those with the parasite produce no noticeable symptoms, apart from rare cases where flu-like symptoms have occurred.

“We can see the association in terms of the number of businesses and the intent of participants, but we don’t know if the businesses started by T.gondii-positive individuals are more likely to succeed or fail in the long run,” Stefanie Johnson, lead author of the study, said in a statement.

“New ventures have high failure rates, so a fear of failure is quite rational. T.gondii might just reduce that rational fear.”

SmartCompany is not endorsing, and will never endorse, the eating of cat poo or undercooked meat with the intention of becoming a better entrepreneur.