Twitter is labelling Trump’s tweets and big and small businesses alike are taking stances on black violence. So, in this increasingly connected world, is it possible for businesses to remain apolitical? And perhaps more importantly, should they? 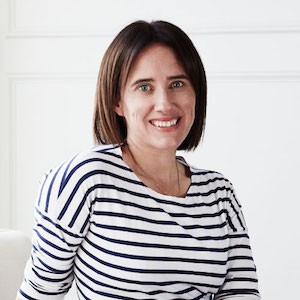 Is it possible for businesses to remain apolitical? Yes, of course. Businesses can remain silent, and many have.

The important question is, at what cost?

Being silent on an issue is now seen as being opposed to the issue. If you’re not loudly supporting something then you’re presumed to be unsupportive. Add to the mix that words seem to mean more than actions in the hyper social media outrage cycle, and you can see how political issues are now closely tied to brand reputation.

Look no further than the 2018 Colin Kaepernick campaign example, where Nike released an ad in staunch support for NFL quarterback Kaepernick taking a knee in peaceful protest of racial injustice and police brutality. There was a deeply divided response, with a 31% sales bump from fervent supporters, while angry customers on the other side of the issue were burning their Nikes and pushing a boycott campaign.

So, should companies be apolitical? Well, my view is yes and no.

Yes, companies should be apolitical when it comes to straight party politics. As a business you need to foster relationships with governments, regardless of their political party. If your plan is to run a sustainable business over the long term, it’s smart to remain on neutral ground.

Yet, companies cannot be apolitical when it comes to taking a stand on issues. You don’t need to take a stand on every issue (please don’t), but there will be a handful of issues where it makes sense for you to be overt in your support. The way you know which issues, if you’re grappling to decide, is to think about what matters to your employees, your customers and your community. And most importantly, to you as a leader and intrinsically to your business. If you’re a renewable energy generator it makes sense to have a position on climate change, for example.

This will inevitably mean that you will alienate some customers or potential customers, and you have to be OK with that too. In the wake of the Colin Kaepernick ad, Nike founder Phil Knight said (and I agree): “It doesn’t matter how many people hate your brand as long as enough people love it.”

It is increasingly harder to separate party politics from issues, and it’s uncomfortable to take a strong public position on issues. It takes a thoughtful and skilful leader to do so. Don’t wade in blindly. 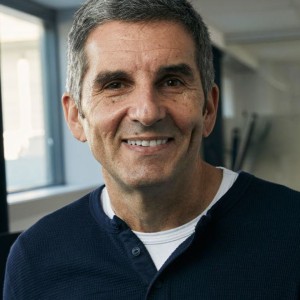 Companies, organisations and individuals should always stand up for what they believe, and if this means making statements that can be seen as political, then so be it. Enforcing codes of silence for companies and company leaders only ensures that major societal issues do not get the appropriate level of public discourse.

At the end of the day, companies come and go, but it is the society that continues on. Ensuring open, robust and fact-filled public discourse is critical to a healthy society, and this includes expecting companies (and their boards) to have a view and state it.

As to the Twitter and Trump issue, this is not so much political (and I think it is dangerous to make it a political issue). It is 100% about someone making a blatantly false statement, and the social media platform suggesting that if people want to read more on the topic, here is a link.

To call this a political move is inaccurate. All Twitter did is call out a blatant lie. 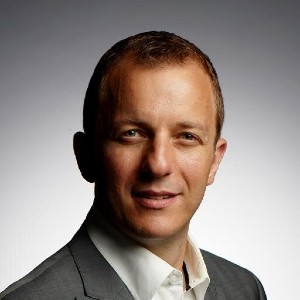 Supporting political issues that are important to your employees and customers can help build employee culture and customer engagement.

In the US, we have seen businesses give a day off to employees to protest peacefully and commit to greater diversity, inclusion and equity among their employees. Businesses who make practical contributions have earned the right to comment politically with care.

Businesses should not feel the need to comment on serious political issues unless they are committed to being part of the solution. Those that seek recognition for issuing a statement of hollow support are at risk.

Rather, they need to back up their statements with real commitments and investments to contribute to the solution — or their employees, partners and customers will see the actions as mere virtue signalling lacking credibility. 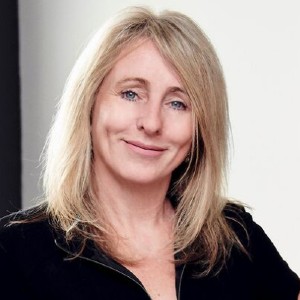 The right to freedom of assembly and association is a core right granted under a democracy.

Businesses — especially those with a social media presence — have an important role to play in ensuring misinformation, racism and bigotry aren’t spread. They also need to balance this with the right to free speech, which is impossible to do in real-time at scale.

Twitter’s stance is an admirable first step in addressing the societal fractures social media platforms have created between communities. Racism has always existed. What social media has given us is a direct window and spotlight into the scale of the issue — beamed direct to your hand.

What we’re witnessing in the US, and have experienced throughout Australia’s history, is the widespread suppression of black voices and rights. One in four black youths in America are imprisoned.

Australia too has systemic racial divides. Australians of Aboriginal and Torres Strait Islander descent make up 2% of the total population, but 28% of the adult prison population. What’s more, 432 Indigenous Australians have died in custody since 1991.

Silence feeds racism. All members of our society, including and possibly led by businesses, need to ‘take the knee’, and speak out and lend their voice to the chorus calling for change.

This isn’t a political issue; it’s a human rights issue.

The disenfranchised die in darkness. It’s the moral responsibility of all to shine a light and stand up for equality, opportunity and freedom. 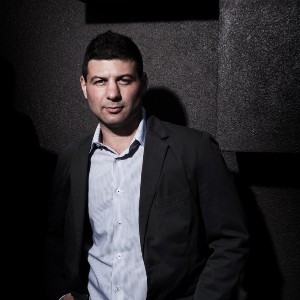 Businesses should absolutely have a voice. While there is always a risk in ‘taking a side’, and there is a possibility you could alienate a small percentage of customers, it leads to a deeper question: ‘What’s the point of being in business at all if you can’t do good?’

That doesn’t mean businesses should take views on every single minor political issue, but where there is an issue that is so critical and so transcending, such as what we’re seeing in the US with Black Lives Matter, or what we saw in Australia with the marriage equality referendum, there comes a point where businesses need to prioritise doing the right thing over making the most money absolutely possible.

Sometimes, such as with Alan Joyce’s brave and principled stand on marriage equality, or Nike’s support of the brave actions of Colin Kaepernick, there can be a commercial benefit resulting from taking a principled political position, but that should be secondary.

Businesses, like celebrities and the very rich, have a responsibility to the society that has made them successful to do what’s right, and that inevitably means not remaining apolitical. 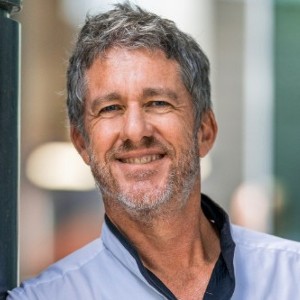 Businesses can’t get involved in every political discussion.

But this is not politics. This is the difference between right and wrong.

There is no ‘both sides’ on police murdering people in the street. Or threats of calling in the military on your own citizens.

You have to ask yourself: are you going to stand up for your fellow citizens? If you’re not standing up, you’re effectively enabling things to be swept under the carpet as they have been forever.

It’s not even about your customers or ‘projecting the right image’. You have a responsibility to show your staff that you’ve got their backs. All of them. They’re looking to you to show you have some understanding of their lives, outside the white boardroom bubble.

And this is a job for the CEO, not a thin layer of short-lifespan gloss from the PR department. Business people talk a good game about leadership. So lead.