This documentary taught Richard Branson a valuable lesson about fear 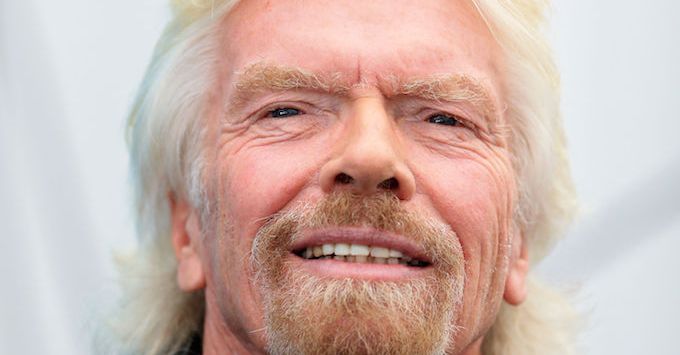 Fear is a natural and common emotion experienced by all, even billionaire founders like Richard Branson.

Branson is no stranger to being open and honest with his large cohort of followers, with the Virgin founder’s blog posts becoming a staple in the reading lists of countless entrepreneurs.

Despite the pair being “true original thinkers, who have remarkable talent”, Branson puts their success down to perseverance in the face of challenges.

“It is down to perseverance, seeing obstacles as opportunity, and embracing fear as a fuel for change,” Branson wrote.

Dre and Iovine are best known in the entrepreneurial world for the creation of Beats Electronics, which was sold to Apple in 2014 for $3 billion.

Outside of being an entertaining journey, The Defiant Ones contains multiple “smart lessons for entrepreneurs”, Branson believes.

“Their life stories and escapades are fascinating, but I was especially interested in the way they overcame failure time and time again,” Branson said.

“Whether it was fall outs with bands or business deals gone wrong, they learned from their mistakes every time,” he said.

The thought-provoking documentary led Branson to share some wisdom of his own about how fear can be used as a motivator.

“We all feel fear at various times in our lives, especially when starting out at something new,” he wrote.

“Fear is a healthy human emotion, so long as you don’t let it get in the way of opportunity. You should never let fear hold you back from achieving your full potential. Harness it and channel it into passion.”

Branson says he was inspired by Iovine’s ability to tackle fear head-on in shifting his career focus from rock stars like Bruce Springsteen to partnering with rappers like Dr Dre.

“It’s amazing how often surprising partnerships can yield the most exciting results. So rather than turn down your next opportunity, embrace fear, say yes — and see what happens.”

NOW READ: Richard Branson has a new favorite book that we should all add to our “must-read” lists

The cold sweat at 2am that all entrepreneurs have experienced…..