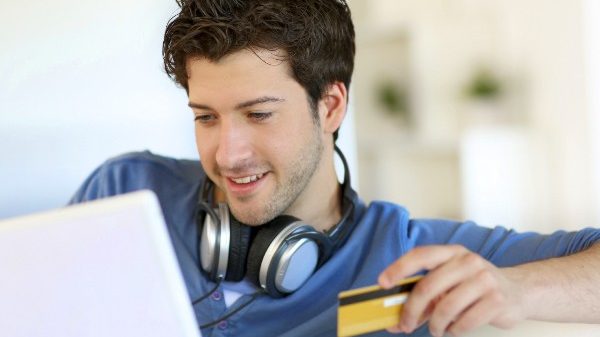 Over a three-month period in 2016, 9.7 million Australians shopped online, with the suburb of Point Cook in Victoria being the number one hotspot for incoming parcels, seeing 13% growth over the past year. Next on the list is Toowoomba, followed by Liverpool, NSW.

“Together, Australia Post and StarTrack deliver more than four billion items to 11.5 million addresses across the country annually,” Auspost’s general manager of ecommerce and international Ben Franzi said in the report.

“The online shopping industry continues to grow both domestically and globally. Here in Australia, we also know that it’s about to be disrupted, and retail as we know it won’t ever look the same.”

An audit of 200 job offers advertised on online job boards and aimed at migrant workers has uncovered a collective $1.62 million of potential underpayments, if proposed hourly rates are to be believed, reports Fairfax, with advertised flat rates as low as $4.20.

The audit, done by Unions NSW, found that 78% of jobs advertised on the websites were offering rates below minimum award. The jobs were advertised in Chinese, Korean, and Spanish, with the average rate advertised for the jobs being $14.03 per hour.

“It is now a systematic business model where people think they can pay what they see as community rates rather than the appropriate rate,” Unions NSW secretary Mark Morey told Fairfax.

“It is undermining businesses that are paying award wages and creating an uncompetitive environment for them.”

The owner of David Jones, Woolworths Holdings Limited, has pulled its other Australian fashion retailer Country Road into the food space, with Ragtrader reporting the retailer has launched a new cafe in its Brighton store.

Called the Brighton Buoy, the cafe will launch July 21, offering customers coffees and pastries to enjoy alongside the standard cloth-based retail offerings.

Recently, David Jones continued its push into its plans for food offerings, embarking on a $100 million upgrade, including stand-alone stores and vast food halls.