Big tech companies don’t sign up to tax code … KFC uses VR to teach staff to fry chicken … Is the iPhone 8 weeks away? 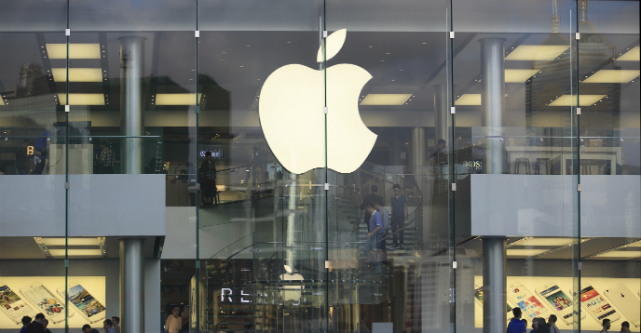 Ensuring big global businesses pay their share of tax is a major priority for the federal government, but it appears its voluntary tax disclosure code hasn’t captured the imaginations of the world’s largest tech companies.

Fairfax reports discussions at a senate committee into corporate tax avoidance have revealed the likes of Microsoft and IBM Australia haven’t felt the need to sign up to the program, which encourages businesses to reveal how their company tax rates in Australia compare with what they pay overseas.

Google, Facebook and Apple have also reportedly dodged invitations to join the scheme.

However, the government says it so far has brands like CitiGroup and Aldi in on board, and “would expect others to follow”, Fairfax was told.

Fortune reports the US arm of fried chicken chain KFC is piloting a virtual reality employee training program for staff to learn how to fry a batch of chicken in a game designed for Oculus Rifth headsets. 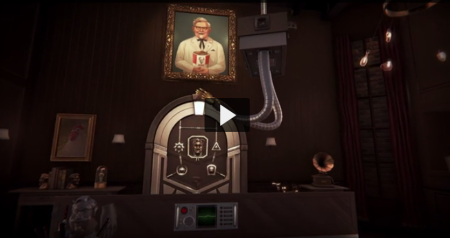 The game takes staff through a series of steps to safely complete one batch of chicken, and a company spokesperson has reportedly said the VR experience isn’t about saving time, but supplementing the training experience.

“The game is intended to supplement the existing Chicken Mastery program, not replace it,” a spokesperson told Eater.

Is the iPhone 8 about to drop?

New Apple products typically launch to much fanfare, but fanatics have been left wondering at the lack of news about whether the newest version of the brand’s flagship product will be unveiled in September as usual.

However, technology rumour-mill never stops, and new.com.au reports there’s rumblings off the back of an article on a French tech site, where unnamed sources claimed three new iPhones are likely to launch on September 12.

The reports are being treated with scepticism, but it’s likely fans will know soon enough whether there will be a launch this year or not: combing through the archives, news.com.au says over the past couple of years the press have been notified about Apple launches on August 25 and 27. If the company’s strategy stays the same this year, there could be confirmation soon.