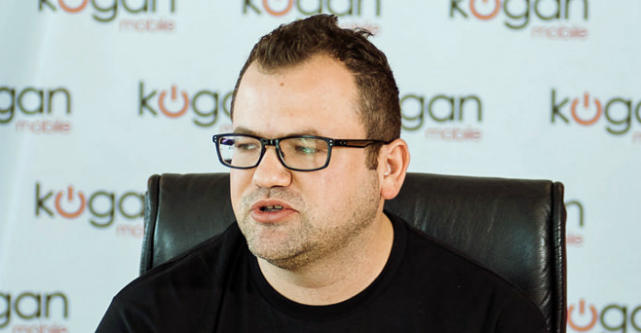 Australia’s last existing “Safeway”-branded Woolworths supermarket has closed its doors, reports ABC, with the Wodonga Plaza Safeway shutting down ahead of a new Woolworths-branded supermarket opening up in the region.

The Safeway store first opened in 1988, and is the last shopfront to be hit with the name change to ‘Woolworths’ that was instigated by the parent company in 2008.

“All the team members will be relocated to the new store, so the customers will still see their faces. Some of our staff members have been here since day dot,” store manager Liza Hill told ABC.

“After 6pm [yesterday night], a pack up crew will come in and relocate the stock to other stores. The fresh produce will be donated to a charity that we have nominated.”

The Australian Bureau of Statistics (ABS) has revealed Australia’s gross domestic product (GDP) growth slowed during the March quarter to a seasonally adjusted 0.3%, with growth over the year coming in at 1.7%.

Out of the 20 assessed industries, 17 of them experienced growth during the quarter, with the finance, insurance, trade, healthcare, and social assistance services industries seeing the strongest growth. The manufacturing industry saw a downturn again, decreasing for the tenth time over the last 11 quarters.

“This broad-based growth was tempered by falls in exports and dwelling investment. Dwelling investment declined in all states, except Victoria, and overall is the largest decline for Australia since June 2009,” ABS chief economist Bruce Hockman said in a statement.

Employee compensation also grew one percent during the March quarter.

Listed e-commerce player Kogan.com has told the Australian Securities Exchange it has signed an agreement with Vodafone Hutchison Australia to offer fixed-line and mobile NBN services as soon as this year.

Under a partnership with Vodafone that has been extended to 2022, Kogan will offer mobile broadband plans from 2017 and a fixed-line broadband option from 2018, using the telco’s “network and customer service support”.

Since listing on the ASX, Kogan has made diversification a priority and says its mobile offering contributed 4.2% of the company’s gross profit in the first half of 2017.

Kogan executive director David Schafer told the market the company was “well poised” to deliver NBN packages that are highly competitive on price.