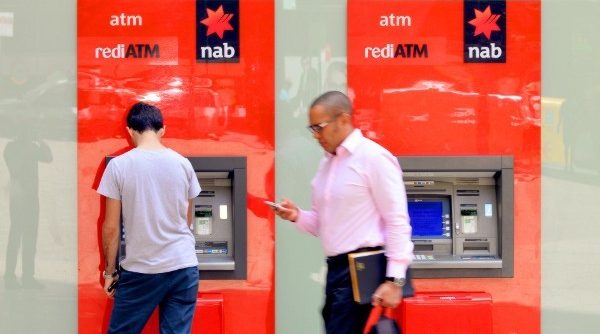 Big four bank NAB says its new small business standard form lending contracts will now include just two thirds of the terms and conditions they did previously, as the bank moves to implement recommendations for clearer loan arrangements.

The bank confirmed “financial indicator covenants” which have come under fire for unfairly varying loan terms for reasons other than loan repayments, will no longer apply to the majority of small business contracts for loan facilities of $3 million or less.

NAB also says it has rewritten contract terms in plain English, having worked with customers and changed any wording that “didn’t make sense to them”.

In August, the big four banks committed to signing on to changes recommended by a number of inquiries, including the Small Business Ombudsman’s review of SME lending practices.

A joint investigation between the Australian Taxation Office and the Financial and Cyber Crime Group and State Crime Command has resulted in the arrest of a 25-year-old man on 106 charges relating to fraud and identity crime.

The ATO says the man is allegedly linked to 63 fraudulent tax file lodgements through the ATO’s myTax platform between September 2015 and July 2016.

ATO deputy commissioner Will Day said in a statement the investigation draw upon intelligence from a range of agencies.

“The ATO uses sophisticated data analysis tools to catch criminals who attempt to break the law,” he said.

The tax office and Department of Immigration and Border protection are reportedly working together ahead of the scrapping of the GST-free threshold on overseas online purchases, which is set to kick in next July.

The ATO has said a number of businesses have already contacted it for guidance on how to comply with the new rules, but there are reportedly 3000 businesses that will be required to register for the GST for the first time ahead of the change next year, reports The Australian.

Meanwhile, the fight still continues over who is going to be responsible for collecting the tax, with Amazon and Australia Post still going head-to-head as the Productivity Commission continues to review evidence on the best method for processing the GST revenue.