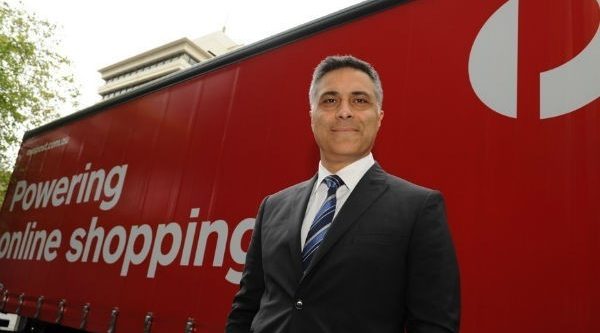 Outgoing Australia Post chief executive Ahmed Fahour has given online retailer Amazon a vote of confidence, saying it will be “a massive boost to small businesses in this country” when it arrives.

“They allow you to use what is called the Amazon platform to sell your products to Amazon customers. Some people are in fear and say: ‘It’s all terrible that Amazon is coming’,” Fahour told Fairfax.

“Actually, there are going to be millions of small businesses in this country who are going to be huge beneficiaries of Amazon’s very efficient and effective platform to sell products and services.”

Fahour continued to expand on the impact of Amazon in the Australian ecommerce space, saying he was unsympathetic towards businesses big and small that have not already prepared for the retailer’s arrival.

“I think some companies have done an amazing job preparing themselves and some are sort of interested bystanders who are not going to do very well when the pressure really comes up,” he said.

Fans of Apple’s older-style iPod music players could soon be dancing in the dark, as Fairfax reports the company is looking to deprecate the iPod Shuffle and the iPod Nano in a move to ditch the much-loved music player.

“Today, we are simplifying our iPod lineup with two models of iPod touch now with double the capacity starting at just $US199 ($250) and we are discontinuing the iPod shuffle and iPod nano,” Apple said in a statement.

The last model of the iPod shuffle was released in 2010, with the Nano getting its final edition in 2012. For now, the iPod Touch will remain Apple’s flagship media device outside of the phone product range.

The continued price hike on energy and gas costs could have widespread ramifications for the Australian retail sector, warns an ANZ bank economist, saying in a note Australian households will experience an average 10% increase in electricity bills, leading to reduced spending.

“It is an additional cost impost for households, particularly those on low incomes, which are already facing challenges,” she said.

“Given that electricity is largely a non-discretionary expense, any rise in electricity bills is likely to be matched by a reduction in discretionary spending, adding further pressure to already-struggling retailers.”