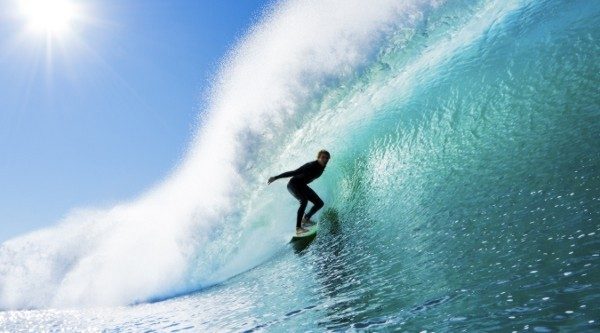 Troubled surf fashion retailer SurfStitch has warned investors of an additional $5 million in losses for the current financial year, blaming the “general business environment” and difficult international trading conditions for the decline.

This brings the company’s earnings before interest, tax, depreciation and amortisation (EBITDA) loss forecast to between $10.5 – $11.5 million, which is much steeper than the previously forecasted loss of $5 to $6.5 million.

“The work to transform our business model; through improved operational capabilities, enriched customer engagement and a reduced cost base; is going well,” chief executive Mike Sonnard said in a market update this morning.

“However, the retail environment has made it difficult to deliver the planned sales and gross margin improvements as quickly as we would like, resulting in the revised forecast for the group’s underlying EBITDA.”

The company also announced it would be closing its North American operations by January 2018, noting the region “continued to be unprofitable for the foreseeable future”.

Statistics from retail analytics company ShopperTrak show the number of shoppers heading into stores has decreased 4.4% since 2016, reports Fairfax, with a 7.3% decrease year on year in the month of April alone.

ShopperTrak collects data from more than 2500 retail stores in most Australian capital cities, with the exception of Darwin and Hobart. The figures include stores located in shopping centres and shopping strips, as well as discount shopping centres.

This comes in the wake of recent suggestions by analysts that the Australian retail market is on the “verge of recession”, thanks to a surprise 0.1% drop in retail spending in the month of March, when analysts expected a 0.3% increase.

At the time, Australian Retailers Association executive director Russell Zimmerman told SmartCompany retail spending has been “very soft” thanks to shoppers “bunkering down and not spending as much”, and hoped the federal budget would kickstart spending again.

“There’s a general lack of confidence around,” Zimmerman said.

“It’s been a tough year, so hopefully we’ll see some things out of the budget which could up spending across the nation.”

“This is not extracted from you by force of law, this is a matter of conviction, of your love and your commitment,” Turnbull said.

This is not the first time the Fortescue Metals chirman has made generous donations to charity, having donated $65 million to Western Australian universities in 2013 and a total of over $90 million to the Australian Children’s Trust, which Forrest and his wife established.

However, the immense size of today’s donation out scales Forrest’s previous contributions, and Fairfax claims the donation is the largest philanthropic donation by a living person in Australian history.

The remaining $50 million of the donation will be allocated towards “building stronger communities”.

…. and nothing for family planning or the environment.