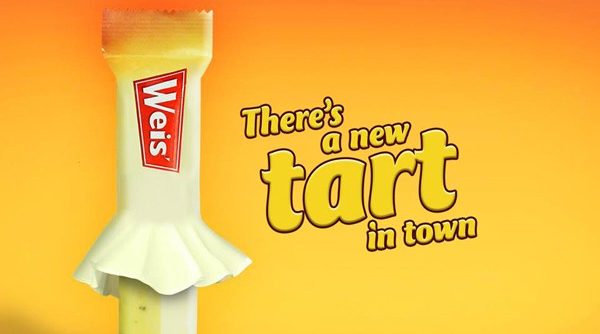 Fairfax reports Unilever has confirmed it has entered into a binding agreement to buy the business behind the iconic Weis mango ice-cream bar, with operations to remain in the southern Queensland town of Toowoomba.

Founded by Queensland couple Val and Les Weis in 1957, the company now exports to several overseas markets including the US, Japan and Singapore.

“Val has always said to me ‘Business is like a wheelbarrow, it doesn’t go anywhere unless someone pushes it,” Les Weis told Fairfax, explaining he believes Unilever will give the business the momentum it needs.

There are concerns this has been causing sharp spikes in electricity costs for households and businesses, and SBS reports the government claims “millions” of Australians were in this situation and asked the companies to “protect the consumer”.

“We are determined to protect them and ensure that they are not paying any more for electricity than they need to,” Turnbull said.

The government will look to implement new rules to ensure the companies write “plain English” letters to customers whose plans are due to soon expire, notifying them of the potential increased costs and alternative options.

Customers on low incomes and using specialised plans would also no longer be penalised for late payments.

“Australia is blessed with abundant energy so it is simply not good enough that some families and businesses cannot always afford to turn on their lights, heating and equipment,” Turnbull said.

The Australian Competition and Consumer Commission (ACCC) has flagged a number of issues surrounding the proposed acquisition of Woolworths’ petrol stations by retailer BP.

The ACCC says the proposed acquisition “may substantially lessen competition for the retail supply of fuel across metropolitan areas” and could reduce the number of fuel retailing major rivals and lead to higher fuel prices.

“The transaction could see retailers face less competitive pressure to keep their prices low and as a result, motorists may end up paying more at the pump,” ACCC chairman Rod Sims said in a statement.

“Woolworths appears to influence retail market fuel prices by either leading price reductions, or quickly following other retailers that reduce prices, especially in the downwards phase of metropolitan price cycles.

“The proposed acquisition removes Woolworths’ influence on metropolitan markets and we are concerned that BP would not follow Woolworths’ pricing strategy. Competition may become softer, costing consumers.”

The ACCC will make a final call on the proposed acquisition by October 26.