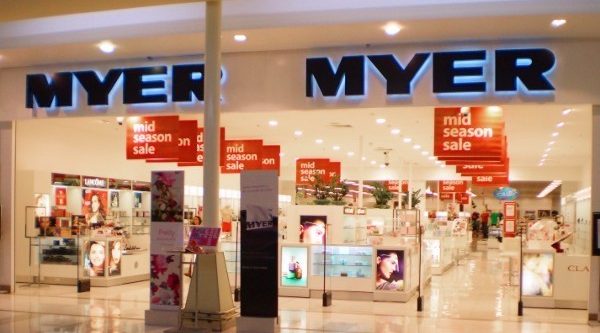 Myer chief executive Richard Umbers has criticised this week’s federal budget, claiming it will do nothing to encourage spending and its economic impact will be “quite minimal”.

Speaking to Fairfax, Umbers said the budget will do little to put “extra dollars” in consumers’ pockets, and it will fail to change Australians’ earnings or spendings.

“I don’t believe there are a lot of dollars in it for the consumer. It’s more about the impact it has on consumer sentiment and I’d suggest that there’s not much in the budget that would stimulate that in any way,” Umbers told Fairfax.

“As a national retailer operating across a broad spectrum you have to look at the overall impact of how the budget is going to impact people’s earnings and spending. I don’t think the budget changes either of those two variables.”

These comments follow the release Myer’s third-quarter results yesterday, which showed sales to be down 3.3%.

The five biggest Australian banks are prepared to launch a wide-ranging ad campaign to protest the levy proposed in Tuesday’s budget, Fairfax reports.

Experts told SmartCompany yesterday they believe the tax is likely to be passed down to businesses and consumers.

Australian Bankers’ Association chief executive Anna Bligh told Fairfax she believes the policy was “cooked up” and “done on the run”, as Treasury officials were reportedly unable to confirm how the $6.2 billion revenue figure was decided.

“Treasury was unable to confirm on the basis on how they determined to $6.2 billion estimate of the revenue of this tax. In the face of that, the inability to explain that, of course the banks are worried that this may end up taking more revenue from them,” Bligh said.

A Queensland beef cattle farm and its director have been penalised $130,000 in the Federal Circuit Court for underpaying six backpacking workers as a result of action by the Fair Work Ombudsman.

The FWO said in a statement the business, Waterfall Feedlot, was penalised $110,000 and its director Robert Maudsley fined $20,000. The workers in question were found to be paid flat rates of just $17 an hour with no overtime entitlements, working 13 hour days for two months. Three of the six workers said they did not receive any days off during their employment period.

The FWO found the workers were underpaid a total of $38,254, with overtime rates under the Pastoral Awards dictating the workers should have been paid $37.96 per hour for overtime. The business was also penalised for not providing the workers with a copy of the award.

“Employers who think they can get away with just back-paying workers who complain and then refusing to change their habits should think again,” Ombudsman Natalie James said in a statement.

“We take the mistreatment of overseas workers very seriously because we know they can be vulnerable if they are not fully aware of their workplace rights in Australia and are often reluctant to complain.

The workers have since been paid back in full. SmartCompany has contacted Waterfall Feedlot for comment.