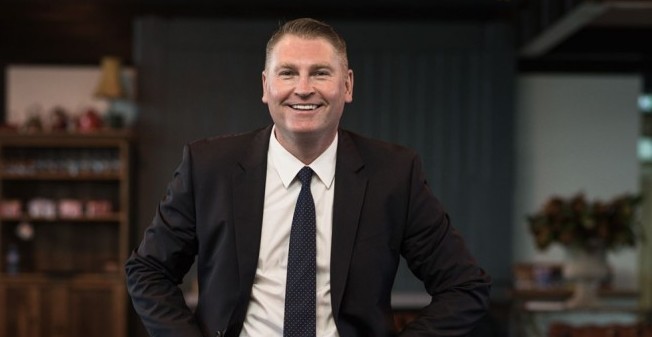 A small digital marketing firm has caused a stir with an ad campaign some industry figures say used an unfair approach to try to steal customers from a competitor, but the business that was targeted by the ads says the strategy was “just a bit of fun”.

Sydney-based Indago Digital was called out by Mumbrella this week for taking out Google ads for the search terms of competing agencies. Upon searching for media agency Atomic212, Mumbrella reported users were first served with ads asking if they were “unhappy with Atomic212”.

Read more: This advertising agency is banning internal emails in bid to bring back the “madness” of the Mad Men era

Clicking on those ads would take the user to a page on Indago’s website, asking “are Atomic212 failing to turn your results nuclear?”.

The campaign copped heat from those in the industry, with a number of comments on LinkedIn criticising Indago for the “desperate” tactics.

“I’m not sure if it’s the right way to win business been negative around competitors,” wrote one commenter.

However, Atomic212 founder Jason Dooris told SmartCompany this morning he instead thought the ads were actually a “bit of fun” and believed they showed Indago’s challenging attitude and its “bravery”.

“They’re a challenger brand, so they should be challenging. The process could have been a bit more intellectually robust, but to me, it’s just a bit of fun,” he says.

Founded in 2007, Atomic212 boasts revenue of over $200 million and has won awards for a number of “best agency” awards.

Dooris says Atomic212 was a similar business that was “challenging” the sector a few years ago, and because of this, he views Indago’s approach in a good light.

“Not long ago we were a challenger just like them, so I remember when we would have loved to have the opportunity to do these sorts of things,” he says.

Upon discovering the ads, Dooris sent Indago’s director Gary Nissim, a bottle of hot sauce along with a note, reading: “For the man who likes living life on the edge”. 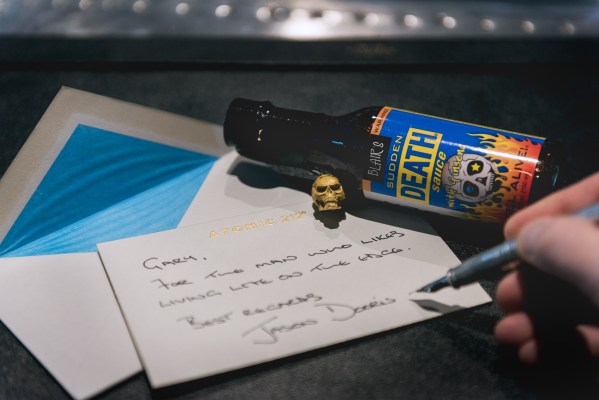 “A lot of people have taken a very dim and serious view of this situation, so I viewed it as an opportunity to have a bit of fun,” Dooris says.

“Taking a lighter approach reflects well on the culture of our business and how we see the world.”

Dooris said he has received a “very nice message” from Nissim, and the two were going to catch up for a beer in the coming weeks.

In a statement to SmartCompany, Nissim said the agency’s end goal was to “drive results and build our profile” and he hoped it had achieved that.

“What we’ve found most interesting about the whole exercise is how polarising it’s been. But that’s the great thing about our industry – people are passionate and opinions often vary,” he said.

“From a competitor perspective, some agencies like Atomic212 have taken it on the chin and become involved in their own way. Others have taken it personally and formulated a harsher stance.”

In a blog post addressing the matter, Nissim said the purpose of the advertising wasn’t to make friends.

“We’re a newish entrant (under three years old), have low brand recognition, a limited marketing budget and a huge desire to win new clients. Therefore, everything we do needs to be low cost, increase our brand awareness and drive maximum Return on Investment,” Nissim wrote.

Nissim also highlighted Google’s terms surrounding using trademarks in keyword ads, which states “Google won’t investigate or restrict the selection of trademarks as keywords, even if we receive a trademark complaint”.

“It’s probably not going to capture many chief marketing officers for bigger clients, but it’s fine for catching smaller clients,” he says.

“Very few agencies effectively differentiate themselves in the market, so it’s a great way to do that and show clients you’ve got a bit of attitude.”

Good on them.. its all fun, and hope the Hot Sauce is one to remember should you live 🙂