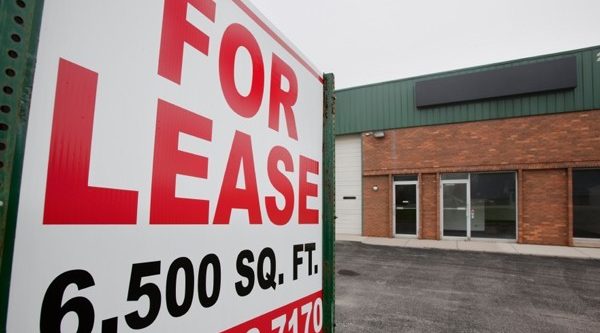 Retailers and real estate companies are leading the pack when it comes to customer complaints in New South Wales, with NSW Fair Trading released data from its complaints register for the first time this month.

A number of real estate companies are copping the most flak from consumers, with six real estate businesses placing in the top 20. Both online and physical retailers are also taking a beating, with five retailers, including Harvey Norman and The Good Guys, on the list.

The register is a result of legislation proposed in September last year, which gives the government body the power to publish information about consumer complaints to businesses. Fair Trading hopes the register will allow businesses to improve customer service, while also allowing consumers to make more informed choices.

“The register was only published today, which is 25 days after July. We take this time to implement a stringent auditing process which the complaints go through in order to make sure they’re legitimate,” a spokesperson from NSW Fair Trading told SmartCompany.

“NSW Fair Trading takes reasonable steps to ensure that all complaints included on the register are from a real person, who had a real interaction with the business being complained about.”

The office said it also checks that the complaint is in relation to a “genuine interaction” with a business, and requires receipts or other supporting information to help reduce the amount of false claims. It said efforts are also made to ensure duplicate complaints are eliminated so the complaint is “not just someone and their mate”.

Ray Ellis, chief executive at First National Real Estate, told SmartCompany the majority of complaints received about the business were in relation to tenancy management, claiming one complaint “referred to ‘evil spirits’ present in the building”.

“First National, through its 140 offices in New South Wales, provides a high standard of tenancy management. The majority of complaints received by the Office of Fair Trading related to tenancy management and equate to less than 0.2% of the properties managed within the state,” Ellis says.

“First National supports the desire by the State Government to provide transparency for businesses operating in NSW but would welcome a level playing field.”

Lisa Pennell, spokesperson for Ray White, told SmartCompany the business welcomes transparency but said less than 1% of the complaints lodged against Ray White offices had come from people who had contacted the business directly.

“We welcome customer feedback, good and bad, and we have an industry-leading system to handle and assist with complaints,” she says.

“We would love it if they came to us to give us the opportunity to assist them.”

Ray White franchises are independently owned, however, the Office of Fair Trading register combines all the complaints registered about the offices into one number. Pennell says the company would like to see the way the register is compiled changed so that individual businesses are named.

“The way in which it is calculated is not fair on those independently owned and operated businesses that have had no complaints,” she says.

Head of real estate at LJ Hooker Chris Mourd told Fairfax he believes the ranking is “unfair” due to the nature of franchised businesses in the LJ Hooker network.

“We have 230 offices in NSW. That’s less than 1.5 percent of offices complained about,” Mourd said.

“How does a consumer know an individual office from another? Up until the last two weeks, Fair Trading has never shared any complaints information with us, so we were not aware of the 31 complaints in July.”

“In my book it’s already been a success. Several [businesses] have committed to never appearing on the register and have made wholesale changes to their business practices and dispute resolution protocols,” Stowe said.

“If we had run this in March, we estimate we would have had 30-odd businesses on the list. But the good news is we spoke to all those businesses and shared our complaints and lots have improved dramatically.”

Below are the top 10 businesses named on the register for July. The full list can be found on the NSW Fair Trading website.

SmartCompany contacted each business above but did not receive a response from all of them prior to publication.