ACCC calls for tougher penalties for dodgy franchisors, but advocates say it needs to “man up” on improving disclosure 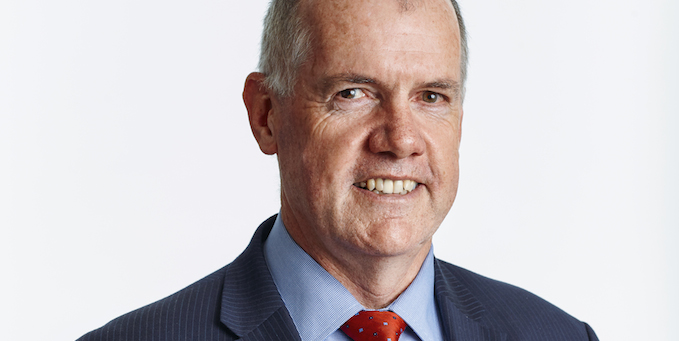 ACCC deputy chair Mick Keogh has given voice to the competition watchdog’s calls for tougher penalties for dodgy franchisors ahead of the deadline for a Senate inquiry report into unscrupulous behaviour in the franchising sector.

In a speech delivered to the national Franchise Convention Legal Symposium in Melbourne over the weekend, Keogh said that the franchising code was “not as effective” as it could be.

“We want to see the franchising code strengthened, and supported by stronger penalty provisions, to ensure franchise systems operate well for all parties involved,” he said.

It comes as the franchise sector prepares for what’s expected to be a damning Senate report into the conduct of major players in the industry before the end of the year.

The Senate inquiry into the franchise sector, which has focused on the ACCC administered code of conduct regulating behaviour in franchising, is due to hand down its report on December 6.

It was called in response to several high profile scandals involving networks such as Retail Food Group, Domino’s Pizza and 7-Eleven in recent years, with allegations that the respective business models of these companies have shafted franchisees.

The report is expected to recommend changes to the code, which has been criticised by many in the space as ineffective and titled in the favour of franchisors.

In his speech over the weekend, Keogh said changes to the code, alongside new unfair contract terms legislation, will form a barrier against exploitation for small businesses.

“It is in the interests of all involved in the sector to have a clear understanding of what is required by law, so that businesses focus on becoming more competitive and growing market share,” Keogh said.

What’s likely to be changed?

Submissions to the inquiry focused on the operation of the code, various instances in which individual franchisees have been exploited by larger networks and, specifically, the level of disclosure currently taking place between parties.

Improving the level of information disclosure provided to franchisees, both before they buy into a network and after they’re in, has been a common recommendation.

Specifically, there have been calls to create a publicly accessible database where disclosure documents and franchise agreements can be published and scrutinised.

Some franchisors, including RFG, have rejected calls for more disclosure, outlining a belief that the current code offers adequate protection.

“[The inquiry] has to make everything publicly transparent,” Sherlock tells SmartCompany.

“The franchise agreement by its very nature is unbalanced … [we need] publicly available and registered franchise disclosure documents.”

ACCC needs to “man up”

Speaking to SmartCompany, Buchan echoed the ACCC’s calls for tougher penalties but said she was disappointed in the regulator’s stance against creating a database for disclosure documents.

The ACCC has argued if it maintained the database users could get the wrong idea and think that the information contained within it was completely vetted.

It says ensuring all the information on a public database was accurate and in accordance with the code would be onerous.

“It’s profoundly disappointing that they hang onto this line that its too extensive to run onto this database and people will get the wrong idea,” Buchan says.

Buchan believes there’s scope for the ACCC to work with the corporate regulator ASIC to administer a database, but says someone has to step up.

Sherlock says the ACCC needed to be provided with more resources to police the franchising sector against bad behaviour, and that these funds should come from the industry.

“[The ACCC] is such a toothless tiger.”