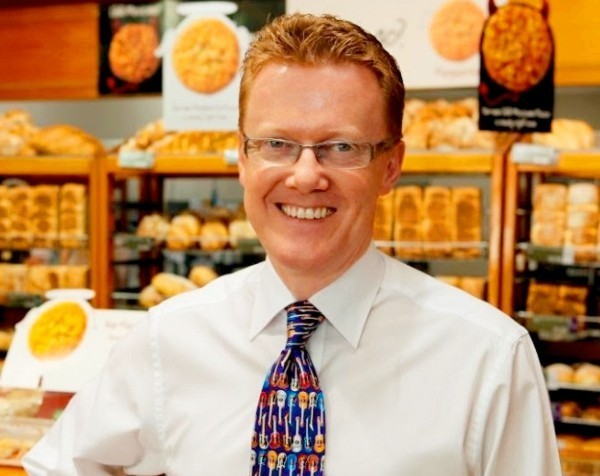 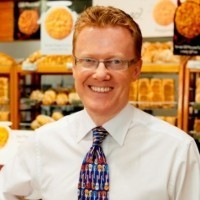 The first comprehensive review of Australia’s competition laws and policies in more than 20 years is underway and has encouraged the retail sector to consider extended opening hours. Late last year we saw Western Australia’s first 24 hour store open in the small south-west town of Eaton, causing landlords, tenants and consumers to question if this will be a catalyst for change to come.

Trading hours are treated differently across the country, with varying restrictions applied to different zones such as metropolitan and tourist areas. To continue with Western Australia as the example, retail trade exemptions in the Shire of Dardanup allow stores to trade 24 hours, seven days a week, unlike the neighbouring city of Bunbury where hours remain restricted.

Extended opening hours during the Christmas period are a common sight, however we need to question if this type of trading a realistic throughout the year and consider how these potential changes could impact both landlords and tenants.

What could it mean for landlords?

There are a number of factors worth considering when looking at extending opening hours.

Firstly, landlords will need to familiarise themselves with the legislation relevant to their state and zone and know what they can and cannot enforce. Tenants cannot be forced to trade for longer hours against their will unless the lease states so.

If landlords decide to enforce longer opening hours, it’ll need to be written into new leases and expressed in person with tenants.

Consider whether extended opening hours will create more foot traffic and be welcomed by the existing tenants’ customer base.

There might be a select number of stores for whom it’s worthwhile staying open into the night.

In this case, landlords may need to design a new layout of the centre to enable sectioning off of particular areas.

What could this mean for tenants?

Tenants should consider if customer base would support extended opening hours to determine if it would have a positive impact on their bottom line.

Department stores and supermarkets which run power 24/7 (lighting and refrigeration etc.) will not see a drastic increase in overhead costs compared to a store whose primary focus is perishable goods such as a bakery; usage of their machinery and skilled staff would double to ensure products are sold fresh.

Don’t be fooled into assuming longer trading hours will increase the stores profitability. While it may be more convenient for some customers to shop outside of normal opening hours, it doesn’t necessarily mean they will spend more. In fact, it may mean there is a redistribution of this income among a greater number of retailers all trading later trying to catch it.

Be aware that in the medium to long term (after extended trading hours have been introduced) landlords may ask tenants to move within the centre to accommodate sectioning off for stores remaining open for longer.

When considering extended opening hours, balance the costs associated with longer hours (overheads and staffing) vs. consumer demand to help influence your decision. Perhaps consider extending the hours one day a week to gauge consumer demand.

Gerry Gerrard is general manager of property at Bakers Delight.

Bakers Delight has more than 700 bakeries, employing more than 15,000 people and serving 2 million regular customers per week throughout Australia, New Zealand, and Canada.