Minimee cofounder: Why community and culture is our reason to franchise 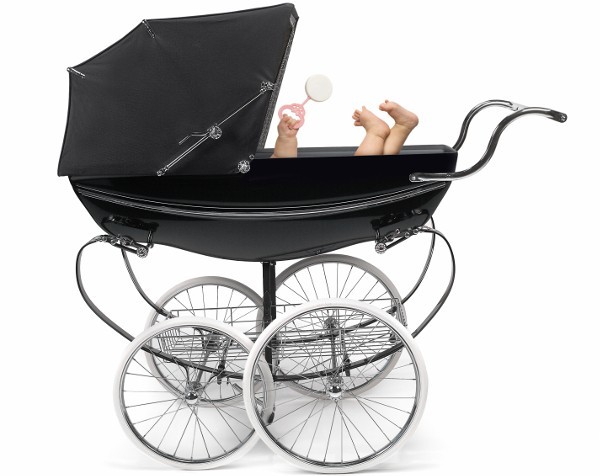 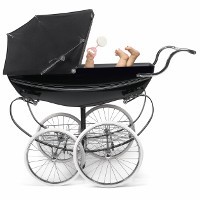 Sydney-based baby and childrenswear retailer Minimee is launching its first franchised stores with the help of the same consultants behind the franchising of Boost Juice.

But cofounder Meri Mardon, who launched the business in 2006 with her sister Vesna Crumblin, says it was community and culture, as much as capitalising on the booming industry, which was behind the decision to franchise.

Mardon says the success of Minimee, which has two stores in Sydney and an online presence that turns over more than $6 million annually, has been down to the brand’s strong connection with its local communities.

“Having a child is such a life-changing moment, you seek out stores that have a real sense of community because your whole lifestyle changes and you’re buying products for the most special new person in your life,” says Mardon.

“Many customers know my sister and I… That kind of personalised service, understanding what the community wants, is so important to us.”

Mardon says from an expansion perspective, the franchise model was the best option to maintain Minimee’s culture.

“If we opened up these stores on our own, it would mean we couldn’t be a part of those communities,” she says.

“The way we’re looking to do it is very strategic and very considered, we’re looking for the right people, not looking at locations and saying right, let’s open 50 stores, that’s the target.”

Mardon says she and Crumblin are seeking “likeminded” people with an understanding of the importance of family and will work with DC Strategy to vet perfect franchisee candidates.

“We want to make sure everyone’s on the same page,” she says.

“[To take on a franchise] is a big decision to make, you need the right people to tell you if it’s right for you and to help you, but it could be amazingly profitable and make your life happier,” she says.

“The challenge with any small business is that sometimes you wear too many hats. When you do that it’s impossible for you to exceed in areas outside of your main areas of expertise,” she says.

She says the rollout will be slow, with only one or two franchised stores expected to open in the next six months.

“We want everyone to be mutually happy and want to make sure we get it right first and we’ll grow from there.”