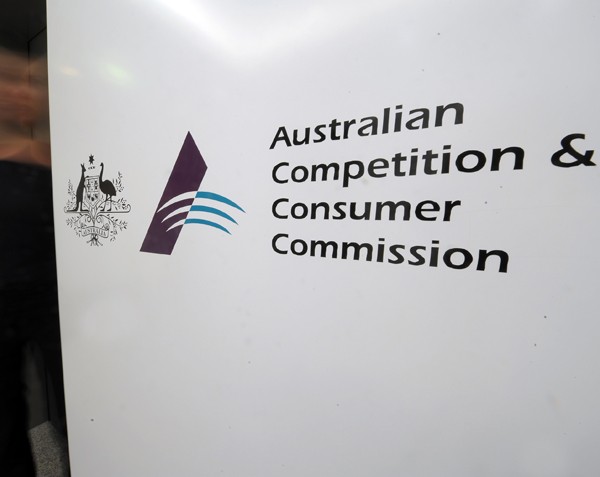 The chair of Australia’s competition watchdog will likely receive a second term, with the government praising his role in enforcing consumer laws.

Sims’ term is due to expire in July.

Read more: Why unnaturally big is always bad in business

He has served as the head of Australia’s competition watchdog since former Labor Treasurer Wayne Swan appointed him in 2011.

During his tenure, Sims has been supportive of the effects test and has also called for harsher penalties for big businesses caught doing the wrong thing.

The government said in a statement should the re-nomination receive the support of the majority of states and territories, Sims will be appointed to the position for another three years.

The Turnbull government’s decision may rise eyebrows, according to Fairfax, because the Abbott government previously decided that Sims should not be appointed for a second term because he was appointed by a Labor government.