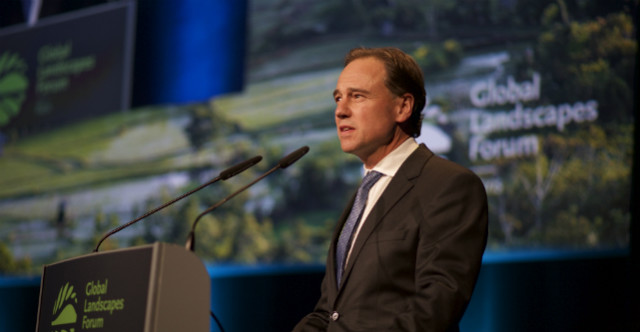 The federal government has revealed the details of its $23 million support program for Australian startup incubators, in what is being called a “really positive” move for the local ecosystem.

Minister for industry, innovation and science Greg Hunt announced the program at Stone & Chalk in Sydney on Tuesday, with matched grants of between $10,000 and $500,000 on offer.

These grants will be provided for the creation of new incubators in areas with strong links to international trade over 12 to 24 months, as the Fairfax reports.

Existing startup incubators that are “high performing” will also be eligible for the grants to expand their offering.

To receive the matched grants, incubators will need to provide 50% of the funding, with 30% to be given up front and the other 20% to be raised from state government grants or capital raising.

A further $25,000 grant for 12 months will also be on offer to incubators looking to engage a local or international entrepreneur-in-residence.

The incubator support program was first announced in last year’s $1 billion innovation statement with $8 million in funding, and was given a $15 million cash injection by Malcolm Turnbull during this year’s election.

Melbourne Accelerator Program (MAP) director Rohan Workman says he’s “delighted” with the announcement, and the University of Melbourne incubator will be applying for both the grants on offer.

“Any additional funding would greatly assist MAP to continue expanding its operations and supporting the businesses that are going to create the jobs of tomorrow,” Workman says.

“We were also pleased that there is a matched funding component to ensure the ongoing commitment of both government and accelerators to delivering high-quality programs.”

StartupAUS chief executive Alex McCauley says this is an “important measure” that will “deliver genuine value to startups”.

“We pushed for an increase and the government listened,” McCauley says.

“Feedback from the startup community has been really positive. Incubators and accelerators provide key support structures to help our most promising young companies grow and succeed.”

“It’s good they are focusing on the super early part of the ecosystem as all good things snowball from there,” Scevak tells StartupSmart.

“It’s a really positive gesture from the government but ultimately it’s up to great founders to start successful startups and that’s the only thing that really matters.”

Scevak says the structure of the program with matched funding is also the right way to do it.

“And doing this ensures Australia continues to be competitive on the world stage. Funding to expand the services of high-performing incubators will enhance collaboration between industry, universities and government.”