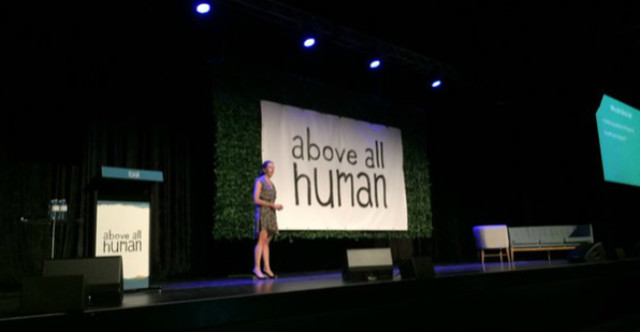 The Victorian government says it will no longer be providing support to bring the StartCon conference to Melbourne and will instead be providing funding to three other tech conferences with a particular focus on cultural and gender diversity.

Last year, Victorian minister for innovation Philip Dalidakis announced the SydStart conference, the biggest startup event in Australia, would be coming to Melbourne from this year and be rebranded to StartCon with $1 million in government funding and in-kind marketing.

But earlier this year it was revealed the conference would be staying put in Sydney for 2016 due to prolonged negotiations between StartCon organiser Freelancer and the state government.

Now Dalidakis says the government will no longer be backing the conference.

“We’ve not been able to finalise that deal with [Freelancer CEO] Matt Barrie,” Dalidakis tells StartupSmart.

StartupSmart understands that the decision was due to StartCon’s lack of desire to negotiate with the government and to implement diversity metrics for the conference.

The SydStart conference last year was heavily criticised for an all-male first round of speakers, but Barrie says this year’s instalment is different.

“We have a huge line-up of female speakers,” Barrie tells StartupSmart.

Barrie says he doesn’t want this to taint this year’s StartCon in Sydney, and that he’s still open to bringing the conference to Melbourne next year.

Instead of StartCon, the Victorian government will now be providing commercial support to Above All Human, PauseFest and the Girls in Tech Catalyst Conference.

“There’s nothing we can do more to support great people doing great things – they are three tremendous conferences,” Dalidakis says.

He says that backing homegrown and international initiatives will boost Victoria’s aim to become a leading innovation hub in the Asia-Pacific, and one that is enriched by diversity and equality.

“That should be celebrated Australia-wide,” he says.

Dalidakis says he has secured an exclusive deal with Girls in Tech to make Melbourne the first place in the southern hemisphere to host the organisation’s conference from next year, and the minister says he’ll be bringing his daughters along.

Above All Human founder and prominent Aussie investor Susan Wu opened the conference this year with a powerful speech calling it “bullshit” that reaching gender equality for tech events was a difficult task.

PauseFest has also made efforts to increase its diversity by bringing in a mix of voices, ideas and activities to the week-long event earlier this year.

Dalidakis says the government support will help to grow these events and the ecosystem as a whole.

“The desire and intent in supporting them is to absolutely grow them, to make sure their reach is greater, their ability to attract people of different backgrounds is greater and to create opportunities for students to attend who couldn’t afford to otherwise,” he says.