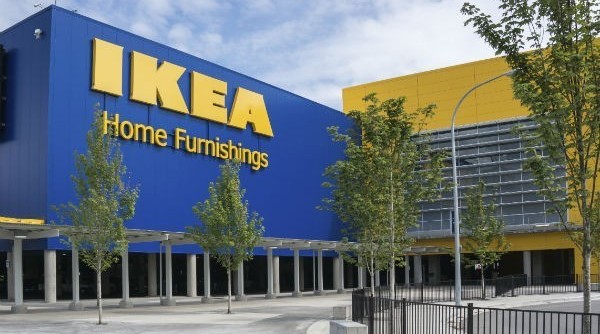 Furniture giant Ikea will soon offer click-and-collect services to shoppers in Townsville, Cairns, Mackay, Gladstone and Rockhampton, as part of the ongoing rollout of its Australian e-commerce operations.

According to Power Retail, the retailer’s North Queensland e-commerce operations will officially launch on April 19, with shoppers able to pick up their online purchases from Ikea collection points.

Ikea launched its local e-commerce operations in November 2016, with Tasmania and the Australian Capital Territory the first regions to get access to the brand’s online offering. The service is expected to eventually be rolled out nationally.

Work for the Dole to stay, says minister

Federal Employment Minister Michaelia Cash has rejected claims that the government is considering abolishing the Work for the Dole scheme in next month’s federal budget.

According to a Fairfax report, the government’s expenditure review committee has considered abolishing the scheme, which was introduced by the Abbott government in 1998. A group of backbenchers are reportedly lobbying Treasurer Scott Morrison to keep the scheme intact.

However, Cash said in a statement this morning the government is “absolutely committed” to the program “and the principle of mutual obligation underpinning it”.

“Work for the Dole is fundamental to our efforts to get people off welfare and into work,” she said.

“The government will not be abolishing Work for the Dole. Any suggestion to the contrary is simply incorrect.”

Australia Post will “reach out” to Amazon to help with deliveries

Amazon’s arrival in Australia will heighten the demand for parcel delivery services, according to one Australia Post executive, who says the mail carrier will “reach out” to Amazon to offer its services.

Ben Franzi, general manager of parcel and e-commerce services at Australia Post, made the comments at a recent breakfast event in Sydney, according to Fairfax.

He said Australia Post would be able to offer Amazon “a range of delivery options” when it does arrive in Australia, including the use of its parcel lockers in supermarkets and other locations.

Franzi told the event e-commerce in Australia has grown from $8 billion to $14.7 billion in the space of five years, and according to Australia Post, the most growth is being seen in parcel deliveries for media, fashion and health and beauty products.