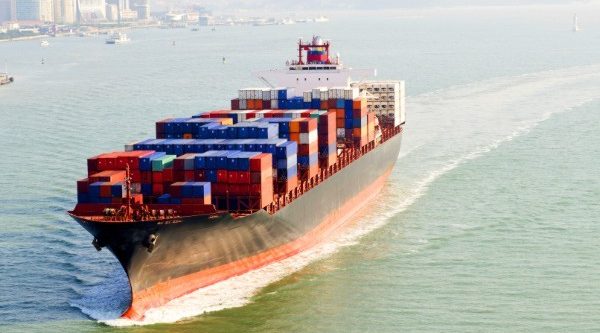 The federal government has revealed it is taking the “first steps” towards a free trade agreement with Hong Kong in hopes of increasing export opportunities for Australian businesses.

In a statement, Minister for Trade Steve Ciobo said the government is currently seeking public submissions from organisations and individuals regarding the benefits and challenges associated with an agreement with Hong Kong.

“Hong Kong is Australia’s leading business base in East Asia. More than 600 Australian businesses have a major presence there,” Minister Ciobo said in a statement.

“An FTA with Hong Kong would complement our FTA with China and further integrate the Australian economy with Asia.”

Speaking to The Australian, Minister Ciobo said the government would push to maintain a zero tariff for services and goods exported, and the FTA would be “very modern”, with a focus on services.

“A strong relationship with Hong Kong is in Australia’s long-term strategic interests and concluding an FTA would strengthen our relationship with one of our most significant trading partners,” Minister Ciobo told The Australian.

“We’re already seeing signs that services exports will be a key driver in Australia’s economy, helping ensure our record-breaking 26 years of growth continues.’’

The most commonly exported service over 2015-16 was transport services, totalling $602 million. The total value of services exported to Hong Kong during that time was $2.3 billion.

“Time to open to door” for a deal

The government says the Hong Kong free trade agreement would complement one achieved with China in 2015, and “further integrate” the Australian economy with Asia.

Giovanni Di Lieto, international trade law lecturer at Monash University, believes it was “about time” for a Hong Kong FTA, and says the government has been mainly focused on achieving its agreement with China

“It was time to open the door to an agreement, as there was a gap in the relationship specifically around the services area,” Di Lieto told SmartCompany.

Di Lieto says the recent FTA between New Zealand and Hong Kong has demonstrated the value of these trade agreements, saying the two countries have seen a “consistent increase” in both services and merchandise trade.

He believes the FTA will likely have a “stark focus” on services trade, along with a double taxation agreement, which Hong Kong has been pushing for some time. Despite this, Di Lieto believes it’s a “straightforward agreement”, and will likely see completion in the next three to four years.

“The Australian and Hong Kong economies are already pretty well intertwined, so this is about integrating and harmonising the regulation. Australia has everything to gain in terms of simplifying the procedures, and levelling the field with other South East Asian countries,” Di Lieto says.

“A trade agreement with Hong Kong would make it easier for our services exporters to compete there on a level playing field,” Lambert told SmartCompany in a statement.

“As with all trade agreements that Australia negotiates, it is important that the business community is consulted on the terms and that the agreement does not inadvertently create roadblocks to trade through additional complexity.”

Submissions into the FTA proposal can be made via the DFAT website.