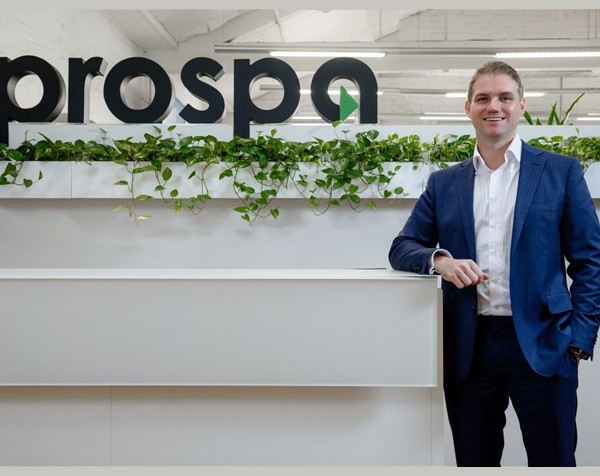 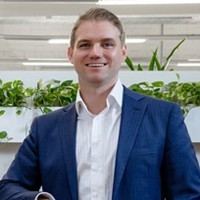 The most important part of raising capital is making sure investors are properly aligned with your company, Prospa joint-CEO Beau Bertoli says.

Prospa has just closed what it says is the largest capital raising to date by an Australia online lender, gathering $60 million from US global asset management firm the Carlyle Group, Ironbridge Capital, Entrée Capital and Airtree Ventures.

Bertoli says an investment won’t work in the long-term if the investors don’t cover the “whole spectrum” of the startup.

“Make certain it’s the right group of partners coming into the business,” he says.

“When businesses are starting up they often make difficult choices around where they get funding from.

“We’ve always been very disciplined about making sure we bring together the right group of partners with deep understandings of finance capital markets along with tech expertise. That gives us a really good competitive advantage.

After a long and gruelling process, this is exactly what Prospa achieved with the Series B funding round.

“Getting groups like Carlyle and Ironbridge Capital and combining them with Airtree and Entrée Capital means we’ve got investors who understand the whole spectrum,” Bertoli says.

A securitisation first in Australia

The Series B investment round included a $50 million securitisation deal with the Carlyle Group, and Bertoli says this is the first of kind in Australia for unsecured, online business loans, and only the third globally.

“We’re pioneering that whole form of funding,” he says. “It’s a great endorsement of the model.”

The funding round is a “great step forward” for Prospa, Bertoli says, with the capital being used to expand growth in the small business lending market and establish itself as a key player in the fintech industry.

“The funds will be predominantly used for growth in the loan book,” he says. “The securitisation will allow us to have a very scalable model for future funding requirements.”

It wants to triple originations from last year, and aims to give out half a billion dollars in the next few years.

The online small business lender uses a propriety technology platform to facilitate a fast online application process, with 90% of customers receiving funds within a day.

Since launching in 2011 the company has lended over $70 million to small businesses.

The fintech scene shouldn’t be a competition

Competition in the online business lending and fintech markets in Australia is growing rapidly, but Bertoli says Prospa’s established presence and success gives it the credibility to stand out from the pack.

“The whole fintech sector is newly established, but we’re heading for our fourth year of operation,” he says.

“The market is really in its infancy. We believe Prospa is the largest lender in this space, and we’ve got the best investors behind us.”

It’s not about the competition though and Bertoli says he hopes the huge funding round will inspire and encourage other startups in the industry.

“Hopefully announcements like this can stimulate a lot more investor interest in the Australia fintech market,” Bertoli says.

“A lot of people kicking off their business can look at what we’ve done and realise it is possible, that you can build a big business and raise capital from a lot of impressive people.”

Bertoli says it all comes back to helping other small businesses flourish.

“It’s been a neglected part of the economy for many, many years,” he says.

“Banks certainly haven’t supported them. It’s great to be a part of the story of many small business owners.”