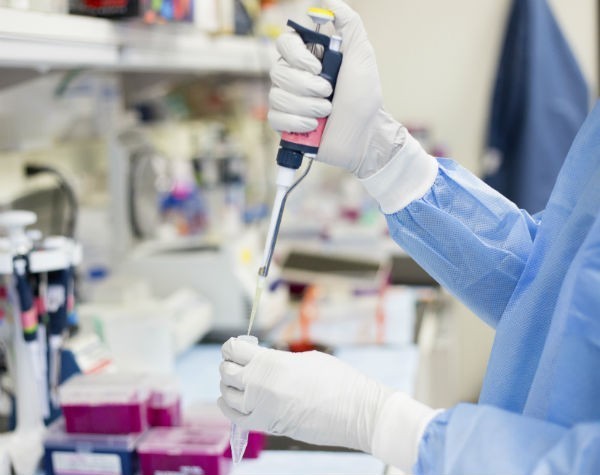 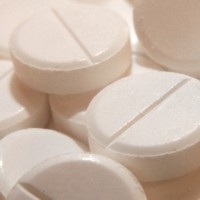 A biotech startup spun out of the University of Queensland has raised $40 million to help develop a drug, which may make injection-based treatments for some gastrointestinal diseases and disorders obsolete.

Protagonist Therapeutics, a US incorporated company, is working towards developing peptide-based drugs that can be delivered via tablets, rather than needles. In addition to removing the discomfort of injecting, the drugs have the added benefit of an increased half-life – that is they need to be administered less regularly.

New investors Canaan Partners led the $40 million round, along with Adage Capital Management, RA Capital Management and Foresite Capital. All of Protagonist Therapeutics’ existing investors participated in the round including Johnson and Johnson Innovation – JJDC, Lilly Ventures, Pharmstandard International and Melbourne-based Starfish Ventures.

Starfish Ventures founder and investment principle Michael Panaccio says while the development of the company’s technology still has a long way to go, it’s been exciting to watch it progress.

He describes the potential of the technology as similar to the development of antibodies that can treat tumours and immune disease. It took 20 years for those drugs to get on the market, but once they did they made a big impact on people’s lives, and of course had annual sales of over a billion dollars.

“Everyone has known for 20 years that peptides could make really good drugs, but you’ve got to inject them and they have a really short half-life,” Panaccio says.

“(Protagonist Therapeutics) is trying to take all the benefits of peptides, and remove the shortcomings.”

The $40 million will be used to fund human clinical testing of the company’s development candidate PTG-100 as an oral treatment for inflammatory bowel diseases, and to further develop its other oral peptide candidates.

Pannacio says Protagonist Therapeutics progress has been down to taking an Australian innovation and overlaying it with an expert management team from the United States.

“It’s just a numbers game, we’ve got a small population, and there’s not a huge number of biotech companies operating in Australia. In the US there’s a ready pool of experienced executives you can call on, but there’s no doubt with time Australia is going to get better and better,” he says.

“But success breeds success. And hopefully Australia’s success stories inspire academics to go on and form their own startups.”