Freelancer teams up with NASA: “It’s one small step for Freelancer, one giant step for NASA” 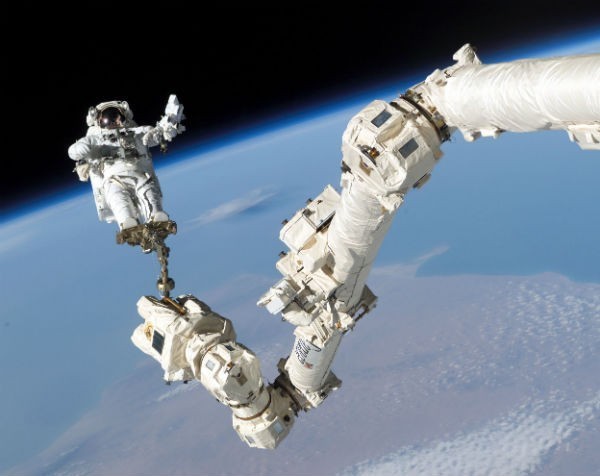 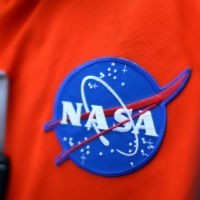 Matt Barrie never imagined Freelancer.com would be involved in space travel but hundreds of Freelancer members have responded to a challenge to help design products for NASA with gusto.

Speaking to SmartCompany this morning, Barrie says he is “over the moon” at the initial response to a series of challenges for Freelancer users to help design tools to be used by a robonaut on the International Space Station.

Announced on Thursday, the partnership is between Freelancer.com and the NASA Tournament Lab, which is part of NASA’s Center of Excellence for Collaborative Innovation (CoECI).

Robonaut 2 (R2) is the first humanoid robot in space and its role is to act as an astronaut assistant. The tools being designed by Freelancer members are aimed at helping R2 complete its daily tasks.

Barrie says the seeds were laid a few years ago for the collaboration between Freelancer, one of Australia’s tech success stories, and NASA when he visited California. The project gathered momentum when Freelancer was contacted by the deputy manager of the CoECI, Steve Rader, earlier this year.

As of this morning, 40 Freelancer members had submitted entries to the handrail challenge, while another 334 also plan to submit entries.

“NASA has been blown away by the quality, speed and cost of the entries,” Barrie says.

“It used to cost half a million dollars to send a shuttle into space, now they are being designed piece by piece for $50.”

Barrie says 2015 is shaping up to be another strong year for Freelancer, which now has a user base of 16 million people and a project database of 8 million projects.

The company now employs 420 staff across the globe and Barrie says the Sydney Freelancer office is no longer the largest in its network. Freelancer also has offices in North America, Europe, Latin America and Indonesia.