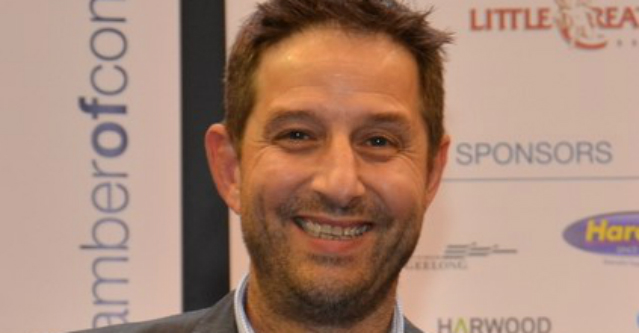 The federal government says it wants to better support startups and early-stage businesses in regional Australia by refocusing parts of its Entrepreneurs’ Programme grants, but one regional incubator founder believes the change in approach won’t provide any real support.

As part of the 2017 federal budget, the government revealed plans to put a regional focus on its Incubator Support Initiative, which provides matched grants to incubators in Australia to assist the growth of startups and businesses. Under the program, incubators are required to front 50% of the total amount spent on initiatives they are seeking grants for.

“The Incubator Support Initiative is being refocused to better reflect the importance the Australian Government places on regional development,” a Department of Industry, Innovation and Science spokesperson told SmartCompany.

“The changes will support regional startups by improving the capabilities of regional incubators and accelerators and will build on the current programme.”

The measure will initially save the Department of Industry, Innovation and Science around $300,000, before incurring expenses of $1.5 million over 2018-19. No further details of the initiative are available, with the Department saying the features are “currently being designed” and will come into effect later in 2017.

However, Peter Dostis, chief executive of incubator Runway Geelong in regional Victoria, believes the refocus is a tokenistic gesture from the government and displays a “disconnect” between business and Parliament.

Dostis says the budget measures fail to address the main issues with the Incubator Support Programme around what areas are eligible for funding, and the requirement for incubators to provide 30% of the grant in cash up front.

“They have failed to change some of the key conditions which are show stoppers for regional incubators, such as the 30% cash requirement,” Dostis told StartupSmart.

“The government is also very specific around what types of expenses you can claim. A big part of our costs are fit out costs, but we can’t claim them for a grant.”

Despite the government stating it wants to support regional incubators, Dostis says more needs to be done.

“I can’t see anything here that shows the government is addressing the issues which already exist,” he says.

In the government’s Incubator Support fact sheet, it outlines the “eligible activities” for the grants, which include “expanding mentor networks to new mentors with national or international expertise” and “providing or facilitating access for innovative startups to new resources”.

These definitions are too vague and don’t facilitate realistic assistance to up and coming incubators, says Dostis. Instead, he wants to see results-driven assessment for grants.

“Incubators should be able to show they’re delivering outcomes at the end of the day and spend the money on whatever you need to get your business up and running,” he says.

“If they want to create more jobs and businesses in regional areas, they need to provide better infrastructure for incubators and address these issues.”

The refocus comes as part of the government’s $100 million Advanced Manufacturing Fund, which will dedicate $10 million towards establishing more incubators and innovation labs across Australia.

“The 2017-18 Budget provides over $100 million in new funding to boost innovation, skills and employment in advanced manufacturing to continue the transition to a new economy,” Minister for Industry, Innovation and Science Arthur Sinodinos said in a statement.

“These initiatives will help our manufacturing sector to embrace new technology and new ways of doing things so they can create new jobs by capturing the economic opportunities presented by new markets, like Asia.”