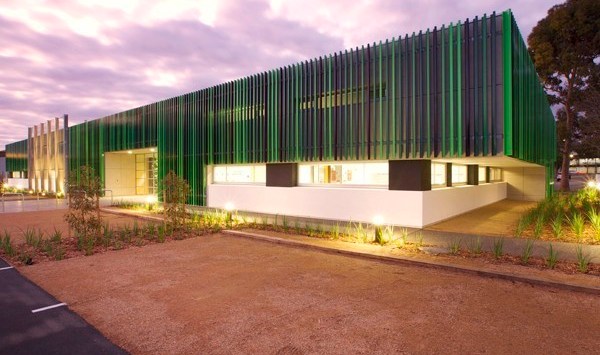 A new $5 million co-working space in Melbourne’s eastern suburbs will soon be opening, with the aim of turning innovative ideas in technology, medicine and science into commercial successes.

The Eastern Innovation Business Centre (EIBC) in Clayton will be opening next week, and is still accepting applications for potential tenants.

EIBC board chair Dianne Taylor says she wants the site to be a hothouse for innovation and early-stage startups.

“Our vision is to have it as a community of innovators, in part servicing the south-eastern suburbs but not necessarily limited to that,” Taylor says.

“For people who have just an idea and are in the early stage, we’ll be providing a virtual community with meet-ups, mentoring and access to the facility for hot-desking,” she says.

“As businesses progress, there are permanent desks for rent at a reasonable price.”

The EIBC will be welcoming in a handful of entrepreneurs next week, and hope for the space to becoming a “thriving community” within the next two months.

With a little help from the government

The space has been developed by the City of Monash, with $4.75 million in federal government funding, and $245,000 from the Living Victoria Fund provided by the state government.

“It was a long process in securing the funding. Our application was initially refused, so we tweaked it and were successful in the second round,” Taylor says.

“The focus on innovation played a big part in getting the grant.”

The EIBC won’t be offering equity deals, instead focusing on flat fees for using the facilities. It’ll cost about $400 per month for a permanent desk, or $75 a day for a hot desk.

“We want to provide an environment where businesses can flourish, so it needs to be at a reasonable price,” Taylor says.

The EIBC will focus on supporting entrepreneurs in turning innovative ideas into viable commercial businesses.

“It’s not done as well as it could, so that’s the core purpose of this centre, to foster that in startups and existing businesses,” she says.

“We want to build a community where people get together, and there’s an opportunity for cross-pollination.

The space is also environmentally-friendly, sitting above a bio-filtration system for locally collected stormwater, and having a general focus on sustainability.

The EIBC is in Clayton, about 19km south-east of the Melbourne CBD, and Taylor says this presents a range of opportunities, including the close proximity to Monash University, the CSIRO, and the National Synchrotron.

“Entrepreneurs and great ideas aren’t limited to the CBD,” she says.