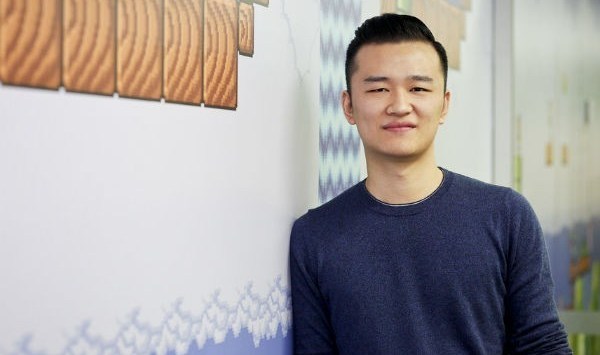 Australian local services marketplace Oneflare has announced it has closed a $3 million funding round and will focus on the Aussie market, suspending plans for an international expansion.

Oneflare allows users to find, compare and ultimately hire local services, and provides access to half a million consumer reviews to assist with this decision.

The round, which was led by Microequities Asset Management, will be used to market the platform and expand the startup’s team, founder Adam Dong says.

“We’re looking at getting a lot of data scientists, a lot more engineers, and a lot more developers,” he says.

“A lot of our success is down to hiring the right people. We had 15 at this time last year, and now we have 40.”

The Sydney-based startup launched in early 2012, and now has 70,000 registered businesses and attracts over 1.3 million unique visitors each month.

In February Oneflare bought Word of Mouth Online, the largest customer review site in Australia, and last year secured an additional $1 million in funding as they prepared to expand internationally.

But Dong says they’ve decided to concentrate their resources on Australia for the time being.

“We’ve decided to focus on the Australian market,” he says.

“There’s a really big market here still left to win. It’s the last classified that doesn’t have a dominant player.”

That said Oneflare has many competitors, among them TrueLocal and Gumtree. But Dony says that Oneflare’s actual product is what sets it apart.

“It’s all about our product, which has been emphasised by our organic growth,” he says.

“We pride ourselves on the product itself – what actually happens to the customer when they come onto the site.”

Oneflare’s goal is to triple revenue this financial year. To do this, it needs to attract more businesses to fulfil the backlog of requests from customers on the site.

“We have too many job requests coming in, so it’s about making calls to businesses and telling them that they’ve got this business here,” Dong says.