R&D tax review made public, but the government won’t make a final call on the policy until March 2017 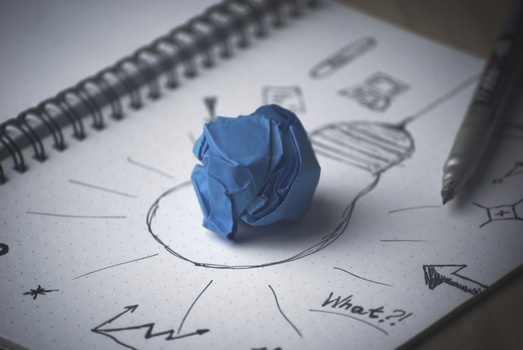 Members of the business community are invited to give their thoughts on the state of tax offsets for research and development as the federal government reviews another element of its “innovation agenda”.

The budget savings “Omnibus” bill included a reduction in the rate of research and development tax offset, from 45% to 38.5% for businesses with an annual turnover of less than $20 million, and from 40% to 38.5% for larger operations.

Yesterday a review into the overall incentives scheme was released for public consultation, after being completed in April by Innovation Australia chair Bill Ferris, chief scientist Dr Alan Finkel and secretary to the treasury John Fraser.

The six recommendations made in the report focus on the “sustainability” of the R&D program, which cost $3 billion to government in 2013-14. These include placing a cap on the annual cash refund available through the incentives scheme at $2 million, while doubling the eligible R&D expenditure threshold from $100 million to $200 million.

The government’s innovation agenda narrative has been expanded in recent months, with Minister for Innovation, Industry and Science Greg Hunt putting the focus on established businesses and those outside the technology space.

In the words of the report: “The expenditure threshold has effectively locked-in a maximum annual $10 million tax benefit to around 25 large and very large companies that undertake more than $100 million in R&D.” The introduction of a $200 million cap would aim to increase the amount that bigger business spend on research and development projects.

However, the startup community has responded with some apprehension to the review, with some believing more still needs to be done to support early stage businesses in their research projects.

“We believe more focus needs to be on the pointy end of the program, where dollars spent on startups translate directly into jobs produced and additional R&D being conducted,” StartUpAUS chief executive Alex McCauley said in a statement.

But the final result of the policy review could be some time away. As Minister Hunt outlined, the scheme will now go into two further stages of consultation, starting with submissions on the content of the review.

The government will then hold further consultations before finalising a response at the end of March 2017 to coincide with the “second wave” of its national innovation agenda.

Meanwhile, industry groups are keen to be a further part of the conversation.

“Australia ranks third last in the share of business R&D financed by government, so the overall level of public support for business R&D should not be reduced,” Australian Chamber of Commerce and Industry chief executive James Pearson said in a statement.

The review highlights that the cash refund payable to startups and SMEs under the scheme has had “considerable growth” and is “impacting upon the programme’s long term sustainability”, which forms part of the reason for the recommendation to cap cash refunds at $2 million.

“The Review suggests curtailing rapid growth in claims by startups due the higher-than-expected cost, but this could be evidence of success,” Pearson said.

Submissions on the content of the R&D Tax Incentive review are open until October 28.