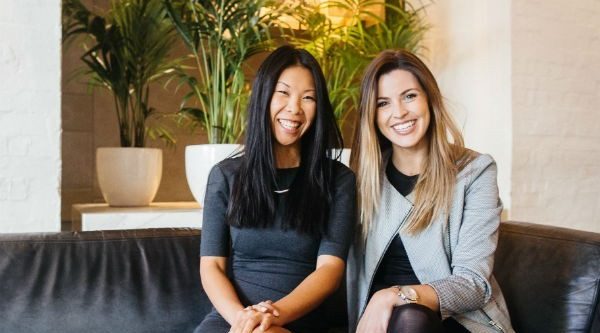 Online consulting marketplace Expert360 has closed an oversubscribed Series A funding round of $4.1 million, marking the first time Singapore-based venture capital fund Frontier Ventures has invested in an Australian startup.

Other investors participating in the round include former Macquarie Bank MD Allan Moss and Australian technology fund rampersand.

It follows a $1 million round in January last year and Expert360 CEO Bridget Loudon says the startup has been progressing well since.

“We massively outdid our expectations and forecasts,” Loudon says.

It’s the first time Frontier Ventures has invested in an Australian startup and Loudon says its experience building similar startups made it an appealing investor.

“They understand that we don’t need to reinvent the wheel here,” she says.

“Freelance marketplaces have been built before by Frontier and others, so it’s about taking what they know and understand.”

The funding will be used to achieve “lofty” ambitions

Expert360 is a growing online marketplace for micro-consulting, with more than 4500 independent consultants available across the world, as well as some very large clients.

The funding raised will be used to vastly expand the startup’s customer base and expand the enterprise services offering.

“We want to reach ten times the number of businesses we’re working with in Australia by 2017.”

Expert360 currently has 1000 businesses signed up to the platform, and it wants to grow that number to 10,000 in the next two years.

Loudon says Expert360 is a “completely different” business when compared to what it was when it raised funding at the beginning of last year.

Its main focus has shifted in the past year due to market demand. After initially aiming to centre on small-to-medium businesses, Loudon says they’ve seen a steady increase in the number of large enterprises like Virgin, Woolworths and Australia Post using the platform.

“We raised that first round of funding to really scale and make sure our model was innovative and scalable, and that we could deliver a great experience,” Loudon says.

“Having done that for a year and being able to have great growth, now we’re bringing in some serious capital and investments which will really change the business completely again.”

In the past year, the Expert360 team has expanded from five employees to 15 in their small office in Sydney. Although 10% of their business is being done through the US, Expert360 will be focusing on the Australian market for the time being.

“We’ve had explosive growth here in Australia,” she says. “It would be silly for us to not truly capitalise on a big market here.”