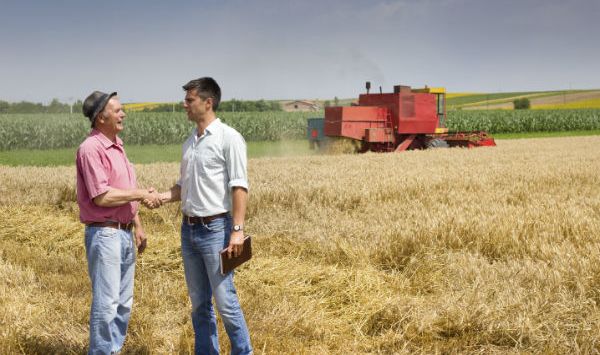 Australia needs to prepare for the “era of the entrepreneur” by embracing new trends and encouraging cultural changes, a CSIRO principal scientist says.

Dr Stefan Hajkowicz focuses on strategic foresight for the CSIRO and works to help governments, companies and communities understand patterns of change so they can better prepare.

He says emerging new technologies like 3D-printing will completely change what it’s like to startup a tech business by 2035, with the focus turning to IP rather than manufacturing.

“We’ll see the emergence of the ‘make anything factory’,” Hajkowicz says.

“Then it’ll be about what is designed, not the ability to make something, that will differentiate your business. It’ll be about the design and the IP.

“We’re soon approaching the era of the entrepreneur. We’re pushing towards a world where the job isn’t waiting for you; you have to create the job.”

Australia is slipping behind the rest of the world in innovation, he says, and now is a crucial transitional time to prepare for the world of 2035.

“We’ve been slack. The mining boom has made us slack,” Hajkowicz says.

“When a lot of the rest of the world was falling into negative GDP growth, Australia didn’t primarily because of commodity prices. Innovation with the startup sector in Europe and the US was fuelled in the post-GFC world by people losing their jobs and having to make a startup.”

Hajkowicz says there a number of things that need to be addressed to ensure Australia can take advantage of these opportunities.

“We’re going to do that more, hopefully proactively. We’re looking to a new generation to create new businesses focused on the global market,” he says.

“Now we have to look at what we can do to facilitate that environment, in terms of education, training and trade, to catalyse the growth of these startups.”

He says by 2035 technology will have altered the way businesses are formed and operated unrecognisably, and entrepreneurs have to begin preparing for this change now.

Many of these changes will benefit startups, Hajkowicz says.

“It’s reducing the costs of going through those cycles of creation and failure, so it’s breaking down the barriers that exist in creating a company and allowing new entrants to get into the field.

“The costs of trying a new business model and failing aren’t as great as they used to be, so there needs to be a cultural change. That creates an exciting future.”

Hajkowicz is also the author of Global Megatrends, where he identifies seven areas of growth that will dominate markets in 2035.

“The seven megatrends are all about the signals that lead-up to a moment of freefall,” he says.

“They are taking the world into new territory, creating new risks and new opportunities.”

Agriculture is an area that Aussie entrepreneurs should be looking at disruptive and innovating now, he says.

“It’s perceived by people as a low-tech, last century industry, but it’s not at all.

“It’s an area where we see incredible applications of technology, including with robotics and genetics.”

Dr Stefan Hajkowicz will be lending his expertise to a masterclass as part of the Creative3 forum in Brisbane later this month. The festival aims to bring together creative, inspiring and influential entrepreneurs.