Channel Seven fails to get Nine’s Hotplate taken off air: Four ways to avoid a costly legal battle over copyright 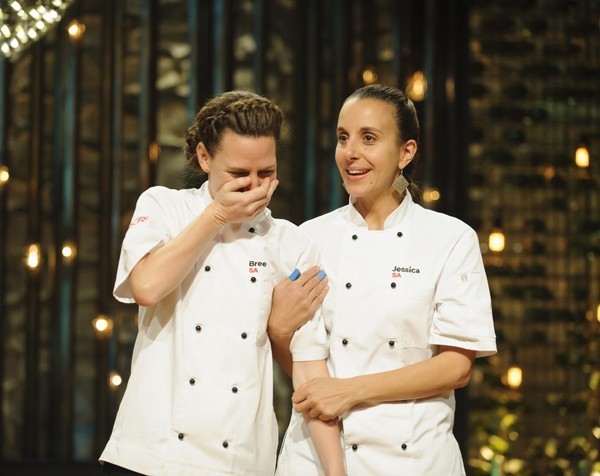 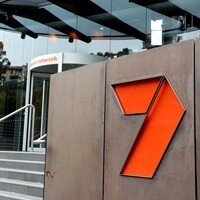 The Seven Network has lost its bid to force a rival network’s cooking show off-air for alleged copyright infringement.

However the application was dismissed yesterday afternoon, with the judge ruling Nine did not have to take The Hotplate off air while court proceedings were taking place.

Despite the setback, Seven intends to forge ahead with a full trial in order to protect the MKR format, according to Mumbrella.

Natalie Hickey, a barrister specialising in media and telecommunications law, told SmartCompany these sorts of cases are rare.

“Copyright disputes about film and reality show formats are not common,” Hickey says.

“This is because they are hard cases to win. A high profile case such as that between The Hotplate and MKR tends to come round once or twice a decade.”

Here are Hickey’s four tips for avoiding legal action as a result of copyright infringement:

1. Don’t copy a competitor in the first place

The safest way to avoid being caught up in a copyright claim is to simply not copy a product or artwork in the first place.

“Avoid copying if you can,” Hickey says.

“Anything independently derived cannot be the subject of a copyright claim.”

The idea that you can use 10% of an artwork without infringing copyright is wrong, according to Hickey.

“If you have copied, do not take a substantial part,” she says.

“People have wrongly assumed there is a 10% rule. There isn’t one. The main way to test whether you have crossed the line or not is that if it looks like plagiarism, it probably is.”

3. Change the artwork so that a reasonable person will not think it is a copy

If all else fails, there is no reason why you can’t alter the product so that it will not be seen as inspired by – rather than copying – the initial product.

“If you have copied initially, change the initial work as much as you can,” Hickey says.

“This will help keep it within the realm of inspiration not derivation.”

4. Keep a record of your original drafts and concept work

Hickey says it is also helpful to keep on file any notes or work you have done when creating marketing copy or a new artwork.

“Keep a ‘chain of title’, such as a file showing all the work you have done to the initial concept,” she says.

“I always have in mind the film Working Girl where Melanie Griffith won the day because she was able to prove from a scrappy file of cut-out newspaper articles that she, not her arch-rival, came up with the great idea.”