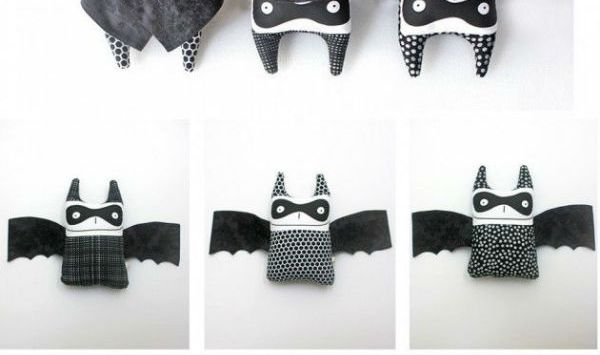 Cotton On has defended its practice of “trend forecasting” after being accused of ripping off a soft toy designed by a small business.

The claims are the latest in a string of copycat claims by smaller designers, who are coming forward with their stories of how larger retailers, such as Kmart and Target, have been allegedly ripping off their creations.

The designers are often only making the discovery via social media or when contacted by their customers.

Earlier this week SmartCompany alsorevealed allegations against Country Road, which has been accused of ripping off a smaller lighting company, Mance Design.

Dodd told news.com.au this week she discovered the Cotton On version of the toy after returning from a trip to Bali, and then found it hard to sell her version because she was being undercut significantly on price.

Dodd described it is a “horrible” discovery.

“So many of us put our hearts and souls into this,” she told News.com.au.

In a statement provided to SmartCompany this morning, a spokesperson for the Cotton On Group said it has an in-house team of “trend forecasters and designers who scour the globe to ensure our products reflect current market trends”.

“These trends inspire our teams to create and develop collections that fit the personalities of each of our brands,” Cotton On said.

“We closely govern our product design with a continued focus on training and educating our team at all stages of the design process.”

On further questioning about the specific copy cat claims, the spokesperson told SmartCompany its former “Batting Mad” cushion was part of a “global trend”.

“The ‘Batting Mad’ cushion was in store 12 months ago and reflected a global trend which was emerging at the time,” the spokesperson says.

“Udder has not contacted the Cotton On Group directly with any concerns relating to the product.”

*This article was updated to include additional comments by the Cotton On Group at 2.40pm on July 16.