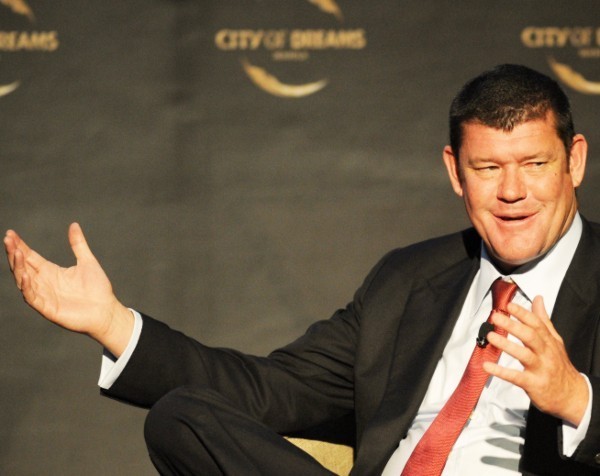 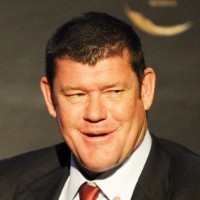 Casino mogul James Packer will be forced to defend the business name he has used for decades, after a rival hotel group launched legal action against the billionaire’s Crown group over the right to the name “Crown Resorts”.

While Packer’s casino and hotel business previously registered the trademark Crown Global Resorts, it has recently lodged an application with IP Australia to register the trademark “Crown Resorts”.

The application was opposed by the Intercontinental Hotel Group (IHG), which operates 24 hotels in Australia under a number of brands including Crowne Plaza Hotel & resorts.

“Protecting our brands and trademarks is critical,” a spokesperson for IHG told SmartCompany.

“One of the reasons guests book our hotels is because they know and trust our brand names which provide reassurance and security around the brand experience they can expect.”

The spokesperson says the Crowne Plaza brand, along with the group’s other brands, is “very important” to the IHG business.

“Therefore we take the steps we believe necessary to protect those brands and avoid any potential customer confusion,” the spokesperson says.

SmartCompany contacted Packer’s Crown Resorts but did not receive a response prior to publication.

However, The Australian reports Packer will “vigorously” fight the action from IHG and Crown Resorts is expected to argue it has been trading under the Crown trademark for more than 20 years.

But Packer’s company is fighting for the right to use the name Crown on another front, having launched separate legal action against property developer Iwan Sunito in February.

Crown Resorts has applied to the Federal Court to have Sunito’s Crown Group Holdings barred from using trademarks such as Crown Apartments, Crown Towers and Crown Resort in the marketing of its apartment projects.

Andrew Chalet, intellectual property specialist and principal at Russell Kennedy Lawyers, told SmartCompany the matter will likely be determined by the grounds upon which IHG argues its opposition.

Chalet says IHG has owned a trademark for Crowne Plaza since 1983, along with a host of related trademarks and logos; however, it does not have an exclusive right to the name “crown”.

Chalet says it is therefore likely IHG’s opposition to Crown Resort’s application will be based on potential confusion for customers.

The case may also be determined on who was the first to use the name in relation to hotels and accommodation and at this point, it appears IHG was the first.

However, Chalet says IHG’s Crowne Plaza’s use of “crowne” with an e at the end is quite distinctive and despite being the last letter in the word, this could work in Packer’s favour.

Chalet also points out given Crown Resorts has been using the name “Crown” for such a long period of time, IHG has to some extent accepted the usage of the term by another company.

“But now they have drawn a line and don’t want the name registered as a trademark,” he says.