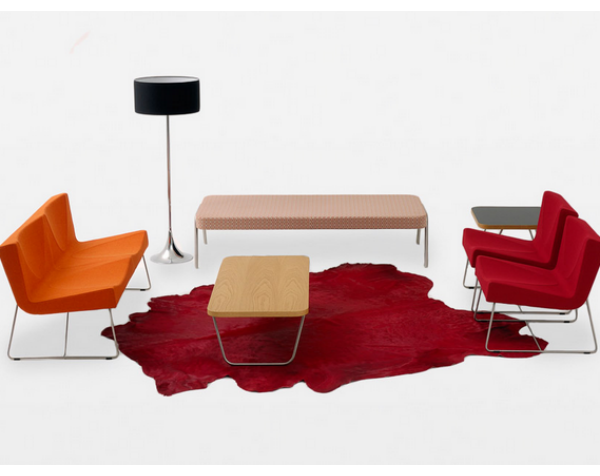 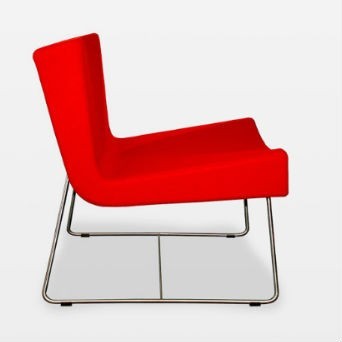 Australian furniture designers are regular victims of big businesses ripping off their design, according to Priyanka Rao, who heads up Luxmy Furniture Group .

Rao is a former SmartCompany Hot30 under 30 and came forward after seeing the recent claims of copying by clothing and toy designers against Target and Kmart.

Rao says the problem is widespread in fashion and big box retail but on an even bigger scale.

“It’s happening in our own backyard with furniture in commercial fitouts, and millions of dollars lost in the process,” she says.

This was placed in the Marrickville Metro shopping centre but broke onsite.

“[This] is something that never happens with products we manufacture, so we were concerned,” Rao says.

“Upon closer inspection the chair was a replica and the company who manufactured and sold the shopping centre the fakes was not recorded, instead our brand names were recorded as this was our design,” Rao says.

She says “somewhere along the chain” Luxmy’s work was ripped off and her business paid the consequence with its reputation.

Rao says as this is a commercial project it has “already happened”, so it’s hard to recover damages after the fact.

It’s not the first time Luxmy has had to battle unauthorised copies of its products, with Sydney’s Park Hyatt running into trouble for using a replica of Luxmy’s Woodmark CP1 lounge, designed by Australian designer Charles Wilson.

“This is a registered design, and in this instance we were able to get the seller to take the product off his website,” Rao says.

“But he still sold hundreds of thousands of dollars’ worth of stock to commercial projects prior to us finding this.”

Rao estimates the cost to Luxmy’s business of rip-offs as “enormous”.

The Woodmark Amelia chair by Luxmy above, and the EZFurn version below

“It’s extremely frustrating and it’s a constant problem,” she says. “The more something gets ripped off, it loses value.”

Rao says she’d prefer to spend her time focusing on the positives about her business rather than pursuing rip-offs.

“It takes away from business development and innovation,” Rao says.

“When [design] is ripped off on your home turf it’s incredibly damaging,” she says.

Rao says Australia has great design talent and Luxmy is doing what it can to take it to the world and these rip-offs take away from that.

“We are a small business getting ripped off by a big business that likes our designs but doesn’t want to pay for it,” she says.

“For some reason, Australian design furniture seems to be something that is not valued.

“In some cases, even if you haven’t registered your brand and someone uses it and you have a reputation by sales or advertising, you can claim misleading conduct and passing off,” Stern says.

“You don’t have to prove millions in sales just a level of recognition in the marketplace.”