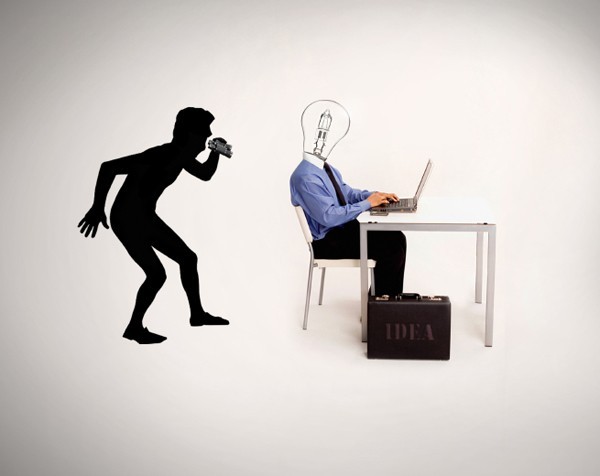 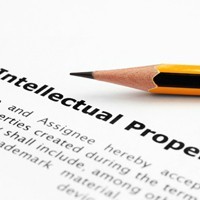 The federal government has launched an inquiry into Australia’s intellectual property system in a bid to protect the rights of small businesses.

The inquiry, which will be undertaken by the Productivity Commission, will look at ways to grant entrepreneurs further protections from copyright infringement while at the same time encouraging innovation and investment.

The government has asked the commission to conduct a broad and wide-ranging investigation, however a particular focus will be on giving businesses and individuals greater certainty as to whether their intellectual property rights are being infringed.

A final report is due to be handed down by August next year, with the deadline for an interim report yet to be finalised.

Copycat products and software is a major issue for small businesses in Australia, with one entrepreneur arguing big business rip-offs are “ruining” retailers.

Earlier this year the owner of a local children’s clothing label accused Target of copying her designs, while a technology company in Sydney accused Domino’s of ripping off its driver-tracking software.

A family business in rural Victoria has even had to spend thousands of dollars on bringing a Chinese copycat to justice.

Toohey says he would be interested to see if the Productivity Commission takes a look at these common types of disputes.

“What I see in a lot of my cases is where people go into a web developer and ask for a certain project to be done and neither party understands each other,” Toohey says.

“I see one or two cases like that a month and there’s often a dispute about payment. What often happens is one team – the client – will imagine they pay and then get everything and out of the woodwork the developer will say behind the website is my coding and you have to pay a different licencing fee, which sometimes may or may not be valid and have been disclosed upfront. It really comes down to the facts between the two people.”

“Software development agreements are subject to similar disputes about the rights being granted in relation to the developer’s pre-existing software code,” he says.