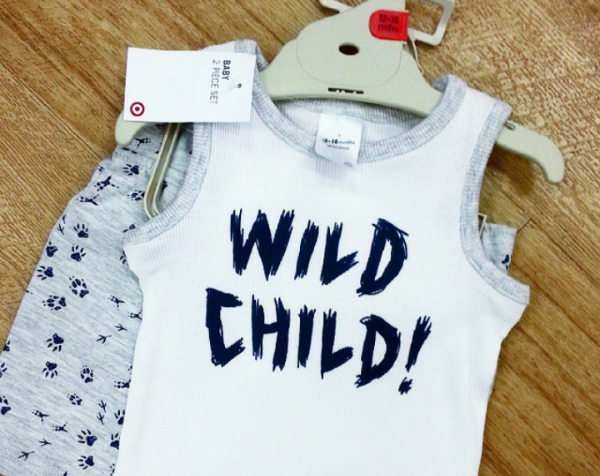 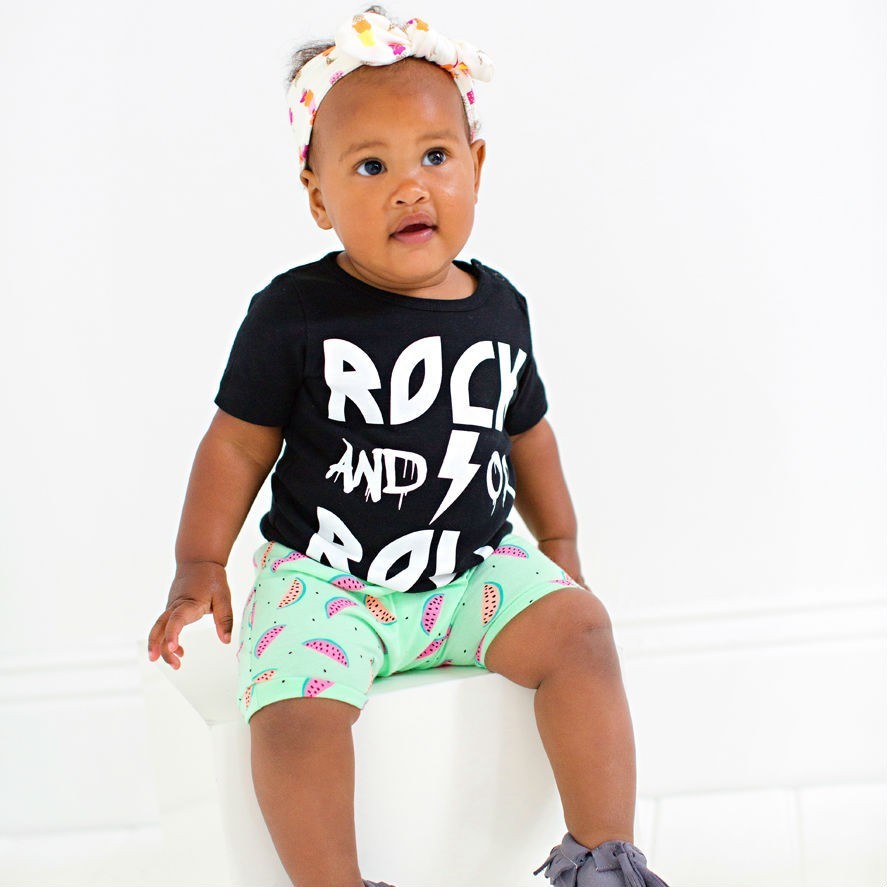 Target Australia has been accused of ripping off the designs of another small clothing designer, just days after it was revealed the retailer paid $5000 to settle a dispute over two items of children’s clothing.

Andrea Goulding is the owner of children’s wear label KaPow Kids, which specialises in handmade tops, pants, headbands and bibs for toddlers.

Speaking to SmartCompany after it was revealed Target paid Melbourne-based design business Peaches and Keen $5000 over claims it was selling items that closely resembled Peaches and Keen’s designs, Goulding said the same thing happened to her, although she chose not to pursue the matter with the company

However, Goulding says she has shared images of her designs and what she believes are copycat products sold in Target stores on her social networks and has been told the same practice is happening to other independent designers.

Goulding believes Target copied two of her garments, the first of which was a t-shirt featuring the lettering “Wild Child”.

The KaPow version of the shirt features black lettering that resembles the brush strokes of a paintbrush, on a white background.

The Target product that Goulding believes is a copy of her shirt, also features black lettering in the same style, on a white singlet. The Target version has an exclamation point.

Goulding says she became aware of the Target singlet within a few months of first selling her shirt, after one of her customers told her they had seen the item in a Target store. Goulding visited the Target store in question and took photos for her records.

But she said she chose not to pursue the matter with Target as “the words wild child are very generic”.

“I don’t have the copyright in those words,” she says.

Goulding also believes Target has copied her design for a pair of shorts that feature a watermelon print on a pale green background. She has been selling both the watermelon and “wild child” prints on her clothing this year.

Goulding believes the practice of larger retailers “stalking” independent designers via social networks such as Instagram and Pinterest is common place and says it is “pretty obvious” large chains are watching what smaller designers are producing very closely.

“But how can you prove it?” she says.

“They’re watching us and paying independent designers to find out what’s on trend and then copying the smaller labels.”

Goulding describes her business as “tiny” and says she never anticipated that larger companies would be paying attention to what she is producing.

“I am a very small Melbourne label, I didn’t think they would be watching, but it is happening a lot.”

“They are very switched on to what is popular now.”

A spokesperson for Target Australia told SmartCompany this is the first time the company has been made aware of the claims and Target encourages the business owner to contact Target directly.