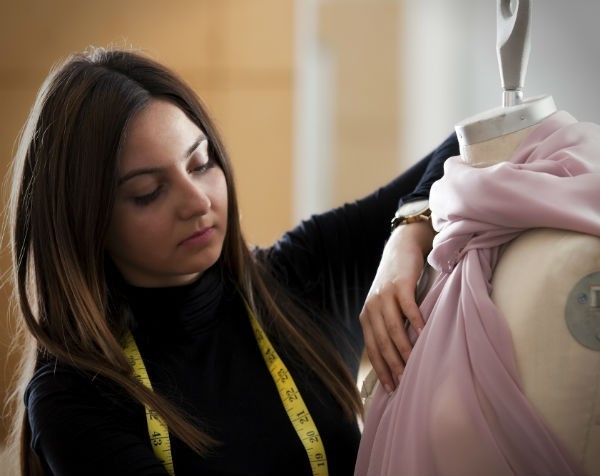 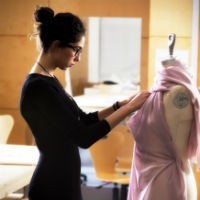 Target has paid $5000 to a Melbourne design business over two items of clothing stocked by the retailer that closely resembled the small business’ designs.

In another example of a small business taking on the big end of town in an intellectual property battle, theABC reports Melbourne-based design business Peaches and Keen discovered the similarities in February when one of their Facebook fans asked the pair if they were now working with Target.

“We found out that we had had our work used without our knowledge via Facebook,” Peaches and Keen co-founder Lily Daley told the ABC.

“We actually had a fan … send us a message on Facebook asking us if we were producing work for the company.”

“And so we had no idea about it and probably wouldn’t have known if that person hadn’t contacted us.”

Daley and co-founder Lucy Hearn contacted an intellectual property lawyer for advice but were told it would be an expensive exercise to take legal action against Target over the garments, which included a pair of brightly coloured children’s leggings.

So the pair decided to contact Target directly and managed to negotiate a payment of $5000 from the Wesfarmers-owned department store.

In a statement issued to SmartCompany this morning, Target confirmed Peaches and Keen contacted it in February and Target agreed to pay $5000 “in good faith, in full and final settlement of the dispute”.

Target said it also agreed to cease using the Target print on the two items of clothing and Peaches and Keen agreed Target could sell out its existing stock.

However, Target said it believed the matter had been resolved, promptly and in the manner that Peaches and Keen requested.

“This matter has now been raised in the media without Peaches and Keen making any further contact with Target or giving any further indication it was unhappy with the outcome,” Target said.

“One party pays out money as compensation and has a sell-through period for the infringing items,” MacPhail says.

MacPhail says it’s unclear if Peaches and Keen lost any quantifiable sales from the incident but he says the business will now be restricted from licensing the designs in question in the future.

But MacPhail disagrees with the suggestion that it is often not worth the time or money of a small business to take legal action against a larger company for copyright infringement.

“The assumption is there but I think it is misplaced,” he says.

“These companies do have corporate responsibility and will often try to do the right thing.”

While MacPhail says the incident no doubt caused pain and heartache to Peaches and Keen, he says the business was able to reach a resolution with Target by contacting the retailer directly.

SmartCompany contacted Peaches and Keen but did not receive a response prior to publication.