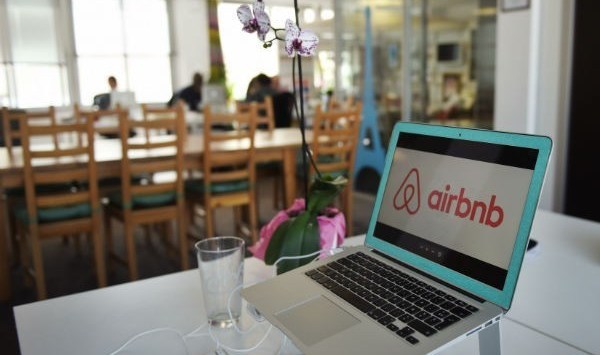 Telstra is the latest Australian company to take on a major international company in a trademark battle after it was revealed it has opposed an application by Airbnb to trademark its tagline “belong anywhere”.

Airbnb first applied for trademark rights over the “belong anywhere” tagline in October last year and was granted approval about a month later.

Airbnb has previously said the concept of belonging was core to the company.

Telstra is reportedly likely to be opposed to the “belong anywhere” tagline on the grounds it has a similarly-named product, Belong.

Telstra has form, having previously opposed a trademark application by Vodafone’s parent company Vodafone Group by claiming one of its products used a similar line already.

Andrew Chalet, intellectual property specialist and principal at Russell Kennedy lawyers, told SmartCompany it is likely Airbnb’s original application met the criteria for being a registered trademark and Telstra opposed the application after seeing it advertised.

Chalet believes Telstra may have been opposing the trademark on the grounds it is “substantially identical” or “deceptively similar” to its own product.

“They’re saying – if they are protecting “Belong” – it has become distinctive and that anyone would think it’s a Telstra-related product,” Chalet says.

Chalet says the next step, if Telstra remains opposed and Airbnb is unrelenting, would be for the two parties to provide evidence for the grounds of their opposition.

“Telstra would have to say this is why our mark is distinctive and why Airbnb are going to infringe on it,” he says.

“Airbnb would have to supply its own evidence to the contrary.”

“It could go to examiner decision, or one of them could ask them to go to a trial hearing.”

Chalet says there were lessons in the case for small to medium-sized businesses thinking of trademarking names.

“Think up a distinctive mark and clear it before you use it,” he says.

“People often want to have a trademark which describes what they do, but that’s the most difficult trademark to do – other people might have it too.”

“Secondly, get a clearance search done, it’s an additional cost upfront but much cheaper than going to war.”

SmartCompany contacted Airbnb for a comment but the company was unable to provide a response prior to publication. Telstra declined to comment.