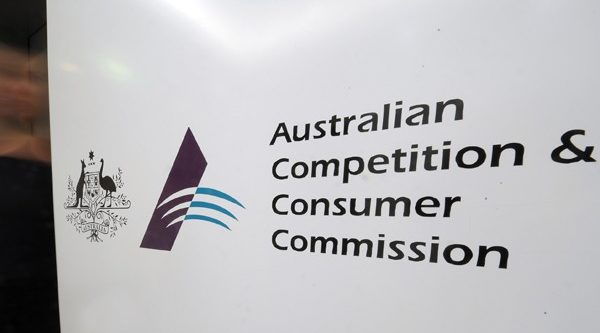 The Australian Competition and Consumer Commission is investigating popular kitchenware brand Thermomix, amid ongoing safety concerns with the appliance and months after the company was accused of forcing some customers to sign non-disclosure agreements in order to receive refunds.

Following a Freedom of Information (FOI) request by News Corp, the ACCC has confirmed it is investigating the company “in relation to reported safety concerns and reports of confidentiality requirements”, as reported by news.com.au. The report was prompted by a “mass incident report” from consumer advocacy group Choice, which the ACCC has stated has been included in the “broader material” being considered in the investigation.

A Thermomix is a $2000 “all-in-one” food processor with a number of functions, being able to chop, mince, weigh, and cook a number of different foods. The company estimates it has 300,000 users in Australia.

Choice’s investigation revealed 83 safety incidents had been reported involving the older TM31 model of Thermomix, and four regarding the newer TM5 model. Out of these incidents, 18 people required medical treatments, with Thermomix being required to make 10 mandatory notifications to the ACCC.

On top of these safety concerns, many customers previously claimed they were “gagged” by the company after attempting to return their Thermomix appliances. Some customers who had received burns from their machines claimed they were “bullied” into signing non-disclosure agreements in order to get a refund.

“They said they wouldn’t give me a refund unless I signed the gag order, and I was sick of fighting,” a customer told news.com.au in March.

Thermomix responded to the allegations at the time, stating signing of non-disclosure agreements was “standard legal practise.”

News Corp inquired with the ACCC as to how many of these mandatory notifications of safety incidents had been made. After being told the manufacturer of the machine, Vorwerk, wanted to keep the information confidential, News Corp submitted a FOI request, which included all correspondence between the two companies from the beginning of 2014, and any documentation of notifications made.

A spokesperson for the ACCC told SmartCompany “the ACCC has a range of options it can pursue if it considers a business has contravened the ACL [Australian Consumer Law]”.

“In deciding which compliance or enforcement tool (or the combination of such tools) to use, the ACCC’s first priority is always to achieve the best possible outcome for the community and to manage risk proportionately,” the spokesperson said.

“We note the public interest in these matters, and will be seeking to reach a considered view as soon as possible.”

Powell Tate, which manages the public affairs for Thermomix in Australia, told SmartCompany in a statement on behalf of the company, “the safety, welfare and support of our customers is and always has been our highest priority”.

“We have always fully cooperated with the relevant authorities and will continue to do so. We do not wish to prejudice the outcome of the review by the ACCC by commenting further at this time” the company said.