ACCC puts SMEs on notice to comply with new country of origin labelling laws: “Get started sooner rather than later” 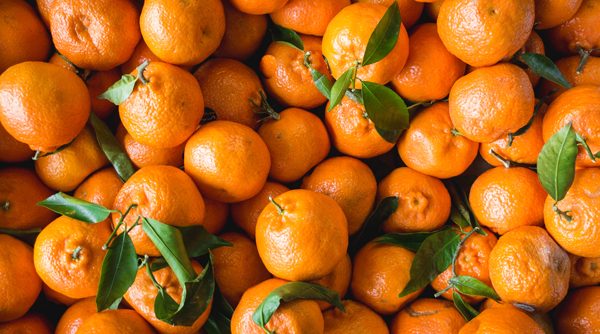 The Australian Competition and Consumer Commission (ACCC) is warning businesses to ensure any claims made about products being “made in” other countries are accurate, or risk facing penalties of up to $1.1 million.

Food producers using country of origin labels, which state the product was made in a particular country, now have just over 12 months to ensure their products comply with the new Country of Origin Food Labelling Information Standard, which will come into effect in July 2018.

If businesses are found to be in breach of the new rules, they could face penalties under the misleading and deceptive conduct provisions of the Australian Consumer Law, which can be up to $1.1 million per contravention.

Under the updated law, food products sold in Australia will require labels that clearly show the percentage of the product made from Australian ingredients.

For a business to claim that a food product was “made in” Australia, the ACCC says any imported ingredients must “undergo a fundamental change in nature, identity or essential character”.

“Minor processing which only changes the form or appearance of imported goods will no longer be enough to justify a ‘Made in’ claim,” the ACCC said in a statement.

This law was implemented in July last year, with businesses now almost half way through a two-year transitional period during which both new and old laws apply. This means the ACCC has not yet taken any action against businesses for contravening the new rules.

Despite July 2018 being over 12 months away, ACCC deputy chair Michael Schaper told SmartCompany the Commission wants to give affected business owners fair warning.

“We’re putting business owners on notice because even though these changes have been made with a fair amount of lead-up time, we know it can take businesses a lot of time to adjust,” Schaper says.

“It can take an awfully long time for many producers to make changes in their labelling; it can’t be done with 30 seconds notice. Additionally, we want to make sure consumers are aware of the changes too.”

Clarity important for businesses and consumers

Schaper says the new laws are intended to complement the general misleading and deceptive conduct provisions of the Australian Consumer Law, which also cover advertising claims or representations made by companies when signing up new customers.

“Part of this came about as the government decided the old laws weren’t clear enough, and there was a fair bit of confusion from time to time,” he says.

Providing clarity for consumers is important for businesses says Schaper, especially given the popularity of buying Australian Made products.

“Australians have always been interested in where and how they can buy Australian products, so these new laws are trying to bring greater clarity around what is and isn’t Australian made,” Schaper says.

The ACCC advises businesses can rely on a number of safe harbour provisions, which will automatically protect them from misleading and deceptive conduct claims under the Australian Consumer Law.

Greens Senator Janet Rice told the Senate in February the safe harbour laws are intended to simplify things for businesses.

“This legislation is putting in place a system so that if a business makes a country-of-origin claim for a product and it is alleged to be misleading, deceptive or false, that business has an automatic defence to the allegation if it can show that the product meets the safe harbour defence for that claim,” Rice said.

Businesses satisfying these criteria can safely make country of origin claims without raising any concerns.

“We’re not going to be knocking on doors tomorrow, it’s just a friendly prompt to the business community.”