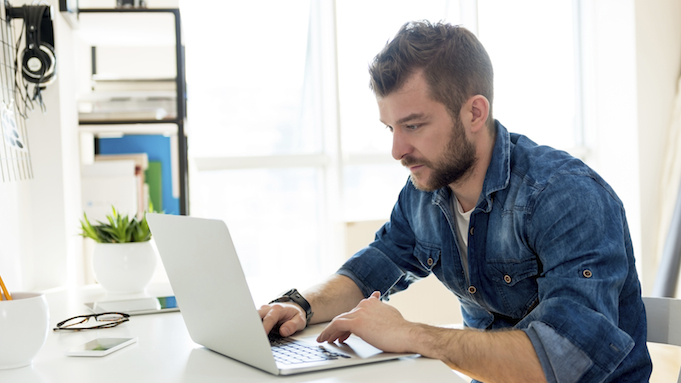 Action has been launched against the Perth-based company in the Federal Court, with the ACCC claiming it created review websites for its homes that appeared to be independent of the company but were not.

The ACCC claims the review websites in question are actually run by Aveling Homes, and that the company allegedly acted to secure a favourable overall impression by “obscuring or removing unfavourable reviews”.

The allegations concern the sites www.avelinghomesproductreviews.com.au and www.firsthomeownerscentreproductreviews.com.au. The ACCC claims that First Home Owners Centre was operated by Aveling until February 1, and the site now redirects to a landing page on Aveling’s website.

The ACCC also alleges the sites gave the impression they were affiliated with the third party website Product Review, when this was not the case.

“We believe the potential for harm from the conduct alleged in this case is significant, as buying or building a home is one of the biggest purchasing decisions for Australians,” ACCC deputy chair Michael Schaper said in a statement on the case.

“Online reviews are increasingly being relied on by consumers and they should be able to trust that those reviews are independent, unbiased and accurately reflect the range of consumer feedback received.”

The ACCC is seeking declarations, pecuniary penalties, injunctions, corrective notices, a compliance program, and the findings of fact and costs.

An absolute “don’t do” for business

However, she thinks this case is unusual, due to the method in which Aveling is allegedly misleading customers.

“The company [is alleged to have] created these supposedly independent websites to display misleading reviews. In my opinion that shows an intention to really mislead customers,” Corrigan says.

“It’s misleading on two fronts. Firstly, the [allegation] the company created these websites, which is in itself weird.”

“Secondly, that they edited reviews so only positive reviews would show on there. That’s an absolute don’t do for businesses.”

The area of the Australian Consumer Law which Aveling Homes has allegedly contravened relates to misleading and deceptive conduct, says Corrigan.

“There’s a provision in the ACL to prevent this, so no false representations are made about businesses. In this case, it’s more misleading than deceptive,” she says.

“The misleading part is implying an association between their website and third party websites. The deceptive part is the removal of negative feedback.”

Corrigan believes the ACCC is cracking down on this sort of conduct from businesses as more and more consumers become reliant on online reviews.

“Businesses rely on an online presence and consumers are becoming more comfortable with using a review to determine where they get their products from,” she says.

For businesses that allow reviews on their website, Corrigan advises to take “the good with the bad” and allow all sorts of reviews.

“You can’t just edit away the bad reviews,” she says.

False or offensive reviews can be removed says Corrigan, but “genuine gripes” can’t be taken down just because you don’t like it.

“Businesses have to paint a clear and accurate picture of what their service is,” she says.

SmartCompany contacted Aveling Homes but did not receive a response prior to publication.