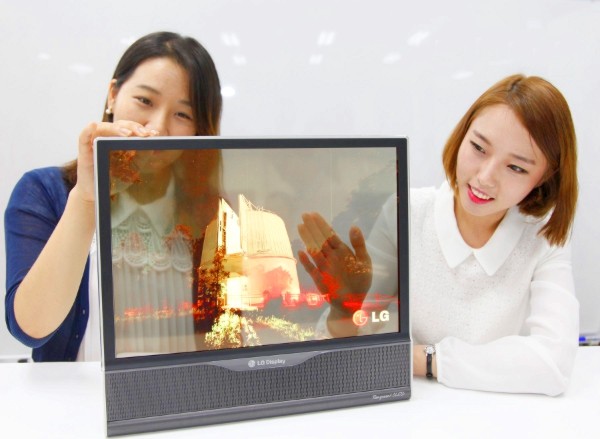 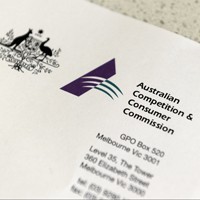 The Australian consumer watchdog is dragging LG Electronics to court over claims the company mislead customers about their rights.

The Australian Competition and Consumer Commission alleges LG told consumers any remedies for faulty televisions were limited to their manufacturer’s warranty.

Where the manufacturer’s warranty had expired, the ACCC alleges that LG told customers they were only entitled to a remedy if they paid the costs of assessing the faulty device.

ACCC chairman Rod Sims said in a statement the ACCC will not hesitate to take action against manufacturers it believes have misrepresented consumers’ rights.

“When consumers buy products, they come with a consumer guarantee under the Australian Consumer Law that they will be of acceptable quality,” Sims said.

A spokesperson for LG told SmartCompany in a statement the company is committed to its obligations under Australian Consumer Law.

“The ACCC has initiated action against LG Australia in the Federal Court over allegations that LG has breached the Australian Consumer Law with regards to consumer guarantees,” the spokesperson said.

“Due to the ongoing nature of these proceedings, no further comment will be made at this stage except to say that LG is committed to its customers and compliance with its obligations under the Australian Consumer Law.”

The matter is due to be heard in the Federal Court in Melbourne in February next year.

This is not the first time LG has been criticised by the ACCC.

In 2010, the ACCC accused LG of misleading Australian consumers over the energy efficiency characteristics of its fridges.