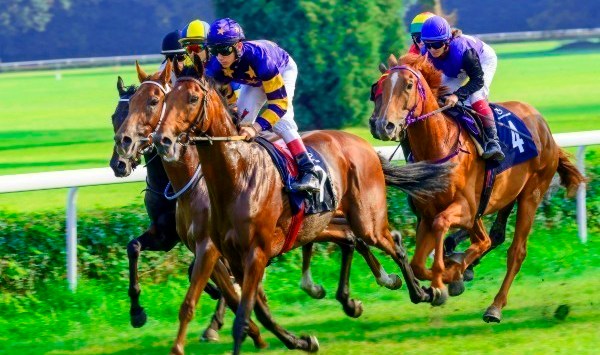 A former betting accounts manager at ACTTAB has been handed a $1 million fine and had her home restrained after being convicted of a 10-year-old fraud that saw her swindle $1.42 million from the former government-owned gambling provider.

Pamela Close was jailed for 12 months last year after pleading guilty in the ACT Supreme Court to two charges of defrauding ACTTAB and obtaining property by deception. Close was given a five-year sentence, with 12 months to be served behind bars and a further 18 months via weekend detention.

Close, who worked for ACTTAB for 20 years, admitted to stealing funds from the organisation between 2001 and 2010 to fund her gambling addiction.

According to Fairfax, Close was found to have exploited a glitch in the ACTTAB system that allowed her to re-open a finished horse race and place trifecta bets on the winner. She then directed the winnings to false accounts.

The fraud was uncovered by police in 2010 after ACTTAB began investigating suspect betting activities.

But the case returned to the ACT Supreme Court this week, after the Australian Capital Territory Director of Public Prosecutions also attempted to seize Close’s home and a 2004 Ford Falcon, which it argued were subject to automatic forfeiture under criminal assets legislation.

Close and her estranged husband objected to the application, calling the actions arbitrary and unlawful.

On Monday, ACT Supreme Court Justice ordered the property be restrained in order for Close to pay a penalty of more than $1.09 million, but ruled the property and the car should not be automatically forfeited because there was no direct link to the fraud and the assets.

Gary Gill, head of forensic accounting at KPMG, told SmartCompany the presence of a gambling addiction in this case “is no surprise”.

“In a lot of frauds we investigate, there is often a gambling problem,” Gill says.

While Gill says it is not clear how senior Close’s position was in the organisation, and the access she had to the ACTTAB systems, he says most fraud in Australia is perpetrated by people inside an organisation.

“Especially people who have been there longer than five years,” he says.

Gill says longer-term employees who commit fraud will often “know their way around” a company’s system and can often stumble across a weakness in the system “almost by accident”.

SmartCompany contacted ACTTAB’s owner Tabcorp but the company declined to comment on the case.