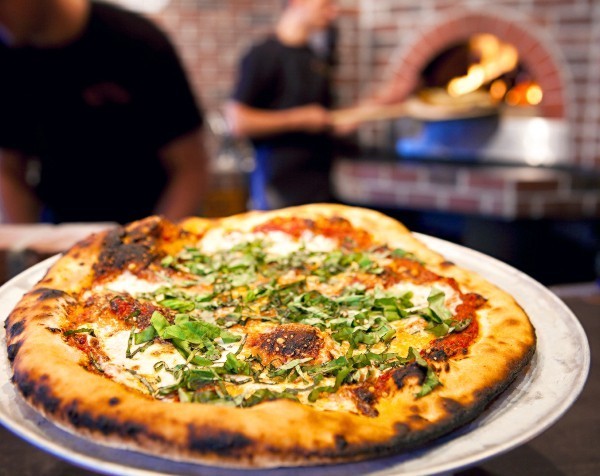 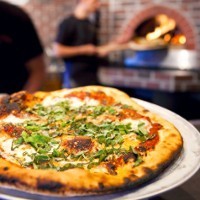 An Adelaide pizza shop owner, who was caught by police with $11,000 in cash inside a wallet and a Rolex watch, has been sentenced for money laundering.

Pantaleo Capoccia had previously pleaded guilty to dealing with money reasonably suspected of being the proceeds of crime after he was arrested in February last year as he boarded a flight to Sydney carrying flashy signs of his wealth, according to the Adelaide Advertiser.

A police search of his home later uncovered a further $94,950, as well evidence Capoccia had splashed out on Louis Vuitton products and French champagne.

Capoccia was yesterday sentenced to 15 months’ jail time, but South Australian District Court judge Jack Costello suspended the sentence upon Capoccia entering a $500 good behaviour bond. The judge also required the 25-year-old be under the supervision of a probation officer for 18 months.

Capoccia started his pizza shop business in the eastern suburbs of Adelaide after being awarded a $470,000 payout for a car accident in 2010, according to the reports.

In his sentencing, Judge Costello said there was a need for strong and effective laws for the confiscation of proceeds of crime was clear.

“The purpose of such laws is to discourage and deter crime by reducing profits, to prevent crime by diminishing the capacity of offenders to finance future criminal activities, and to remedy the unjust enrichment of criminals who profit at society’s expense,” said the judge.

Gary Gill, head of forensic accounting at KPMG, told SmartCompany the restaurant industry has been “well known” for having the potential to money launder.

“A number of businesses where cash is involved have a high risk of money laundering,” says Gill.

Gill says financial institutions have a number of checks and balances in place to alert authorities about suspicious amounts of cash and other assets.

“Before someone can open an account with a financial institution, they must go through a lengthy know-your-customer process,” he says.

Gill says banks and other financial institutions monitor transactions and have reporting requirements for any suspicious dealings, which they will alert to authorities such as Austrac, the Australian Transaction Reports and Analysis Centre. Austrac is alerted about any cash transaction that exceeds $10,000.

Brett Warfield, chief executive of forensic accounting firm Warfield & Associates, agrees Austrac and the Australian Taxation Office are likely to be the first to be tipped off about money laundering.

“The ATO is a big source of intelligence [for money laundering]. Often people are worried about the ATO because they know if they come in and go through books, they’ll be caught,” says Warfield.

“Of course a whistle-blower is also a good source of initial source of correspondence for police,” he says, pointing out a tip off from someone with a motive against the money launderer is often their undoing.

“If someone is jealous of you, you’re in trouble.”