Aftersales fail: Chrysler put on a leash by watchdog after customer complaints 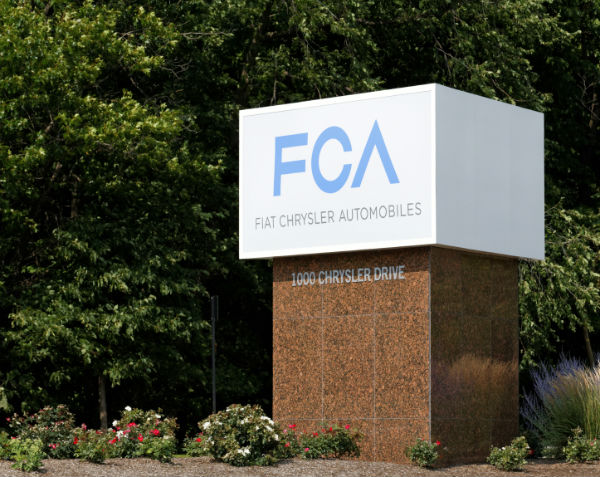 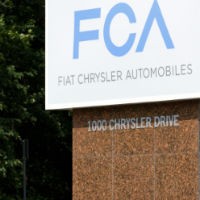 Carmaker Fiat Chrysler Australia has come under fire from the Australian Competition and Consumer Commission for its consumer complaints handling process and knowledge of consumer law.

Following an investigation by the ACCC into consumer complaints about vehicle faults, Chrysler has said it will establish a consumer redress program, conduct a review of its complaints handling process and implement a compliance program to ensure its awareness of its obligations under Australian Consumer Law.

According to the ACCC, the consumer complaints about the company ranged from delays in sourcing spare parts to failing to adequately deal with such complaints.

Chrysler, which distributes several brands in Australia such as Jeep, Alfa Romeo and Chrysler, has attracted controversy in recent years for its dealings with consumers including a Jeep competition that backfired in July last year.

ACCC chairman Rod Sims said in a statement the carmaker must pay attention to the issue of consumer guarantees under Australian Consumer Law, which mandates that vehicles “will be fit for purpose, free from defects and as durable as a reasonable consumer would expect”.

“Where the guarantee is not complied with, a consumer will have rights against the supplier and in some cases the manufacturer, who will have to provide a remedy,” Sims said.

“This means that all car manufacturers and suppliers, including dealers, need to think beyond the initial sale and invest in their aftersales care.”

As part of the undertaking Chrysler has entered into with the consumer watchdog, affected Chrysler customers can now also request an independent review of their previous complaints.

“Even though Australian Consumer Law came into force 2011, a lot of suppliers and manufacturers aren’t aware of consumer warranties or remedies,” he says.

Little says where goods purchased don’t satisfy the expectations of a reasonable consumer the supplier has to give consumers the option of either a refund or a replacement product.

He says the law also means consumers who buy a “complete lemon” can reject outright a manufacturer’s suggestion of repair.

“A lot of major companies don’t understand how powerful consumer warranty protections are,” he says.

Little says it is common for the ACCC to impose consumer law compliance programs on companies and the ACCC will likely be monitoring Chrysler Fiat’s approach to consumers in coming months.

“One of the steps it’ll often put in place… with compliance programs is that it will firstly require the company to report back to ACCC for usually three years about the program,” he says.

“Also it’s common to put in place an audit, someone independent.”

Little says it is essential for businesses to have competition and consumer law compliance programs in place.

“They’re not expensive to establish, once someone within organisation knows about the area and knows the main principals it can be run in-house,” he says.

“It massively decreases the risk of you falling foul of breach of competition law or breach of consumer law.

“Any business of any size dealing with consumers and engaging in competitive market needs to understand competition and consumer law and compliance program is the way to do this.”

SmartCompany contacted Fiat Chrysler but did not get a response prior to publication.