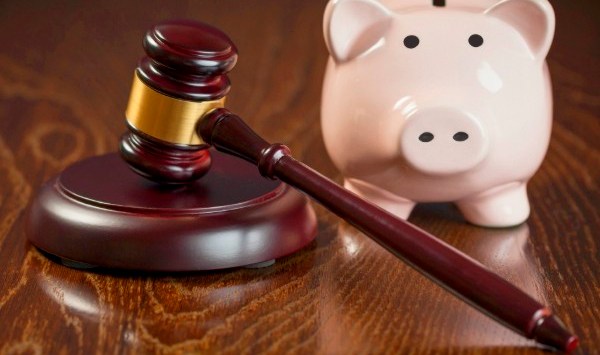 The Australian Securities and Investments Commission (ASIC) says it is determined to continue its crackdown on loan fraud to ensure consumers can have trust and confidence in the lending industry.

ASIC was responding to media articles today that reported on ASIC’s investigation of an alleged $110 million loan fraud which resulted in conspiracy charges against two men late last week.

“Those articles, which are critical of ASIC’s work, are inaccurate and speculative,” ASIC stated.

“ASIC is strongly committed to transparency in our enforcement and regulatory work, as demonstrated through the publication of regular enforcement reports.

“However, there are very good reasons why we can only provide limited details on criminal investigations and matters before the court.

“It is important for the public to understand the reasons.”

Property Observer notes ASIC’s response did not address the issue of the four day gap when it appeared it failed to move against the mortgage broking licence accreditation of one of the alleged fraud participants after the bail appearance.

The Melbourne man arrested after an alleged $110 million mortgage fraud, Aizaz Hassan, was capable of writing loans until his accreditation was stopped on Tuesday this week, 6 January 2015.

But Hassan had appeared before a bail justice on 2 January 2015, bailed on conditions including that he report to police twice a week, surrender valid passports or any other valid travel documents and not apply for any other, not attend any points of international departure and not leave Australia.

The Australian reported several other concerns including ASIC not flagging the investigation with his current employer.

ASIC advised its investigation into the allegedly fraudulent loans arranged by Myra Financial Services had been conducted by ASIC over several years.

“It has necessarily been a long, complex and at times extremely sensitive operation.

“There are some important parts of the investigation which we are not able to divulge.

“While we understand the frustration that this may cause the media, there are very good reasons why ASIC, and other law enforcement bodies, have significant restrictions on what we can disclose in such matters.

“In some matters such disclosure could jeopardise the entire case.

“In others it could put people at risk. During an investigation the premature public release of information could result in evidence being destroyed by an accused.

“And there are important legal restrictions on the information we can make public.

“We are expressly required to maintain the confidentiality of information we obtain in connection with the exercise of our functions (s 127 ASIC Act).”

ASIC advised another issue that all law enforcement agencies face was deciding the scope of the case.

“Najam Shah and Aizaz Hassan have each been charged with conspiracy to defraud.

“Decisions regarding the nature and scope of the charge have been made following extensive investigation and forensic analysis.

“ASIC, like other law enforcement bodies, does not as a rule flag an impending arrest to an employer (or, for that matter, to other related parties).

“To do so would increase the risk of the person of interest being tipped off, even if this was inadvertent.

“It would potentially place the employer in a compromised position.

“For example, the employer may wish to suddenly treat the employee differently – perhaps even sack them.

“How could this occur without affecting the confidentiality of the investigation?

“How many people in the employing organisation should be told?

“The decision to seek orders from a court to restrict a person’s travel movements is not taken lightly, and court orders are not obtained routinely.

“Importantly, it is not ASIC that decides if an individual is to be prevented from travelling. That decision that can only be made by a judge once an application has been successfully made to a court, which includes giving the affected person the right to respond.

“In short, ASIC has followed common and carefully developed principles in its investigation and legal actions in the Myra case.”