ASIC forced to wind up 32 companies owing $1.4 million this year 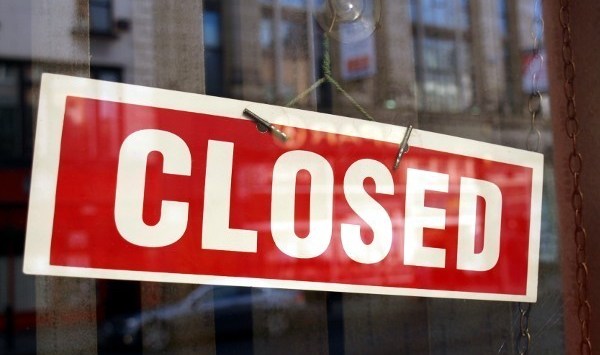 The corporate regulator has used its powers to wind up 32 collapsed companies this year in a bid to help 99 employees recoup more than $1.4 million in entitlements.

While company directors will often call in administrators or liquidators of their own accord, the Australian Securities and Investments Commission has the power to appoint liquidators in circumstances where a company’s directors are unable to discharge their duties or have abandoned their insolvent companies without putting them into liquidation.

Once companies are formally in liquidation, employees can access the federal government’s safety net Fair Entitlements Guarantee Scheme (FEG). Liquidators can also investigate why the company failed and potentially recover any voidable or unreasonable director-related transactions.

ASIC first used its wind-up powers in August 2013. ASIC Commissioner John Price said at the time the power is one regulator will take “great care in exercising”.

“In deciding to place these companies into the hands of liquidators, we know that the affected employees will not be able to access the entitlements owed to them,” Price said.

“We will continue to work with the appointed liquidators to see if other follow-up investigations are needed and if further action is warranted.”

Damin Murdock, director of Murdock Cheng Legal Practice, told SmartCompany as the body charged with administering the Corporations Act, ASIC will appoint liquidators to a company if the company’s directors have not responded to contact from ASIC in six months; the company has not lodged any other document under the Corporations Act in 18 months; ASIC has reason to believe the company is no longer carrying on business; and making an order would be in the public interest.

Murdock says companies must satisfy each of the criteria, but the crucial factor is if it is in the public’s interest for the regulator to act.

“If a particular company owes money to a creditor, it is not likely that is in the public interest,” Murdock says. Instead, ASIC is more likely to act when there are employees owed their entitlements.

However, there are other situations in which ASIC will choose to wind up a company, including if the company has not paid its review fee to ASIC at least 12 months after it is due. According to Murdock, this can be a cheaper way for directors to wind down a company that no longer has business, compared to appointed administrators or liquidators.

“The problem with hiring administrators or liquidators is that it is very, very expensive,” Murdock says.

“Administrators and liquidators charge between $400-650 an hour. If there are creditors, the general fee ranges from between $4000 and $40,000 to complete the investigations needed of the company’s financial conditions. On top of that, directors must file an application to the Supreme Court or Federal Court for a winding up order and the application fee to the courts ranges between $1800 and $3000.”

But Murdock says if a company does not have debts, the winding up process is much simpler.

“If you don’t have any creditors, you can close down a business very easily,” he says. “You have your accountant file your final tax returns and all relevant forms. It’s an easy process if there are no debts.”