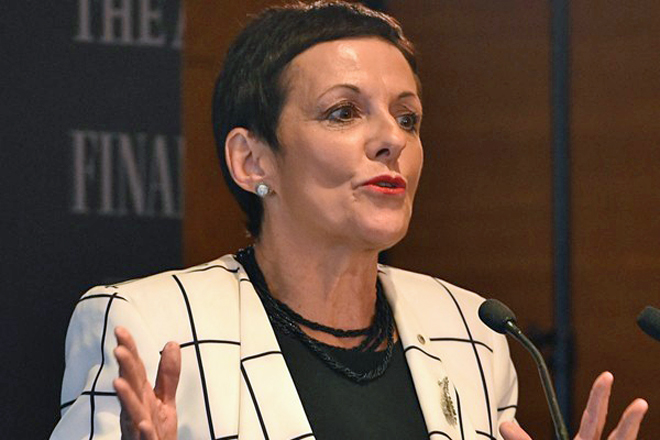 The Australian Chamber of Commerce and Industry is calling for a federal government commitment to return export grants to historic levels in the upcoming budget and give Aussie SMEs better access to global customers.

The Australian Chamber’s pre-budget submission includes a host of recommendations focused on supporting growing SMEs. The submission also calls for the federal government to demonstrate a commitment to bring public spending under control.

In particular, the Australian Chamber is calling for the government to restore funding for the Export Market Development Grants scheme to $200 million a year.

The scheme provides reimbursements to eligible exporters for promotion expenses. The scheme reached a funding high of $200 million in 2009-10 but by 2011-12, funding for the grants was at a low of $125 million.

Read more: How your business can secure an Export Market Development Grant

Under the scheme, SMEs can be reimbursed up to 50% of their eligible export promotion expenses above $5000, provided that total expenses are at least $15,000. The maximum amount a business can receive in its initial payment is $60,000.

Australian Chamber chief executive Kate Carnell told SmartCompany this morning the government has a challenge of reducing spending and not raising taxes that are already too high.

“So the reality is that it’s really important for government to focus any expenditure on generating growth and to put a lid particularly on middle class welfare so a lot of the recommendations we’ve made are about trying to stimulate business growth, in other words investing in growth,” she says.

“It’s important to remember that each day the government spends $1.1 billion and collects $1 billion so every day we borrow $100 million and I think every small business owner knows that’s not sustainable so I think it’s pretty clear that expenditure needs to be reduced.”

For Carnell, Australian SMEs need government support to be able to look abroad at a global network of customers.

“Australia is a fairly little country of 24 million people so it’s really important to focus on international markets for the growth into the future, so to open up global markets, particularly to the SME sector to make it easier for small and medium businesses to export but also to import,” she says.

Bryan Clark, director of trade and international affairs at the Australian Chamber, toldSmartCompany businesses can access the grants scheme for up to seven years, which gives them enough time to learn the ropes whilst ensuring more businesses are able to access help.

“We think the architecture of the scheme is really quite good,” he says.

“[It] assists a lot of companies in Australia who don’t have a lot of experience with the international marketplace.”

According to the Australian Chamber, an independent review  of the scheme found each dollar of a grant generated an economic benefit of more than $7.

The Australian Chamber is also calling for an additional $15 million in initial funding to help SMEs better understand Free Trade Agreements, something Clark says will be particularly important as the Federal Government is in pre-negotiations with the European Union for a Free Trade Agreement.

An FTA with the EU would cover 28 nations, which Clark would increase awareness of the European marketplace for Australian SMEs.

“So they’re negotiating on behalf of a block of countries so all of this is to come but it will be a fairly major agreement to come to fruition,” Clark says.

“We need the appropriate business funding in place for businesses.”

Carnell agrees, saying the funding expenditure recommended by the Australian Chamber is an investment in growth.

“We think the Free Trade Agreements are great the problem is they’re pretty difficult for small business to understand so we’ve suggested a fairly small investment from the government to help SMEs,” she says.

“They say the SME is the engine room of the economy – that’s absolutely true we need to make it easier for them to grow.”