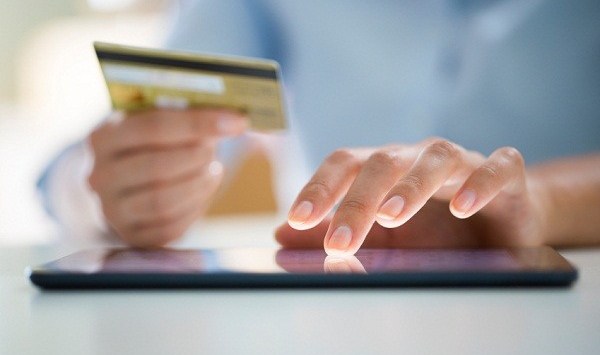 A former employee at alcohol promotion and distribution company Bacardi Lion has pleaded guilty to making thousands of dollars of personal purchases on a company credit card after initially trying to disguise her actions.

Canberra resident Jacqueline Louise McGowan is charged with using a corporate credit card to pay for swimming lessons for her two children, bathroom renovations, vet bills, groceries and even a $135 haircut.

However, the alcohol promoter tried to disguise her behaviour by claiming the haircut was actually a “gift basket” and the swimming pool expenses were because someone who worked at the swim school had worked on some bar shirts and aprons for a local venue she was promoting.

The Australian Capital Territory Supreme Court has also heard McGowan allegedly charged her son’s school fees to the company credit card – claiming she was purchasing an artwork for a nightclub that no longer exists, according to Fairfax.

The fraudulent behaviour was detected in 2011 and McGowan was immediately sacked. A forensic investigation found she had made 216 fraudulent transactions worth more than $120,000.

McGowan originally said she would fight the claims made against her, however, yesterday she pleaded guilty to four fraud charges.

Gary Gill, partner at KPMG’s forensics team, told SmartCompany this case highlights how businesses need to have a range of checks and balances in place in order to stop fraudulent transactions before they accumulate into thousands of dollars.

“We do see a lot of that type of fraud,” Gill says.

“It’s not usually particularly significant in terms of dollar value, though obviously it can rack up as it seems to have done in this case.”

Gill says the first thing companies should keep in mind is not to give credit cards to just any employee.

“Make sure you give it to people you know and trust,” he says.

“Hopefully you’ve done some sort of background check before you’ve brought them on as employees. Typically, if they’ve done this thing before they do it again.”

“There also needs to be a formal approval process in the business – obviously with credit cards you can’t pre-approve the purchases, but someone needs to do the post-processing approval on a regular basis. If you have a process where someone is reviewing the expenses on a regular basis, even if someone does go through it hopefully wont’ build up.”

Gill advises businesses to keep an eye on especially large transactions as it can be easy to “pick out the stuff that looks more personal in nature” on a credit card statement.

“Just be aware of people’s lifestyles and if you’ve seen an employee living a fairly lavish lifestyle that clearly isn’t being funded by what you’re paying them, you’ve clearly got to be questioning where the money’s coming from,” he says.

McGowan’s sentence is expected to be handed down in August.

SmartCompany contacted Bacardi Lion but did not receive a response prior to publication.